Around noon on Friday afternoon the push to Colorado commenced.  In reality, I had packed and was just counting the minutes for the responsible adults to sneak away from their places of employment. 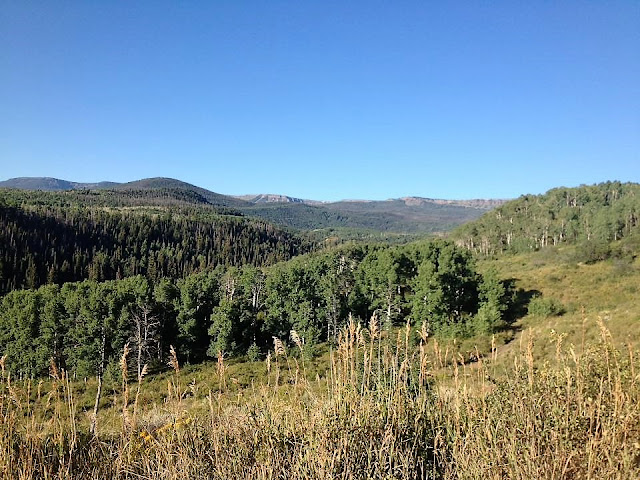 We were near the Oklahoma/Kansas border when we stopped for gas and food.  The only place around appeared to be a prison complete with motorcycle vigilantly.  Pitcher a two story brick building with bars on everything.  Just as we entered the parking lot a guy on a motorcycle turned into the lot ahead of us.  Which in itself isn't anything.  What caught our attention was the silver slugger he was proudly flying from his back seat.  I'm sure he was on his way to the local softball game. 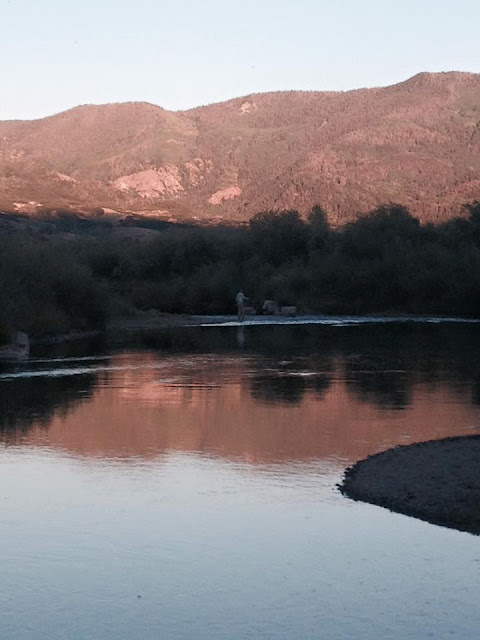 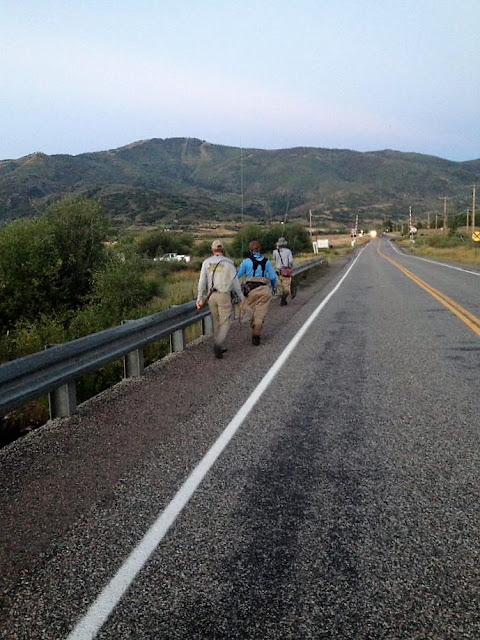 As I made my way to the entrance, I truly wasn't sure what was behind prison door number one.  Being polite, I opened the door for the guy behind me and got a good look inside before going in.  Trying not to make eye contact with any of the other inmates, I made my way to the food area to see what my options were.  As I was deciding between pulled pork, cal-zones, and fried shrimp I started getting pelted by flying ice.  There was a girl sitting on top of the fountain drink machine pounding on a 20lb block of ice with a hammer.  I passed on the fountain drink but walked away with a warm 5 day old pork sandwich.  It tasted as you can imagine but we all survived, even the guy who ate the shrimp. 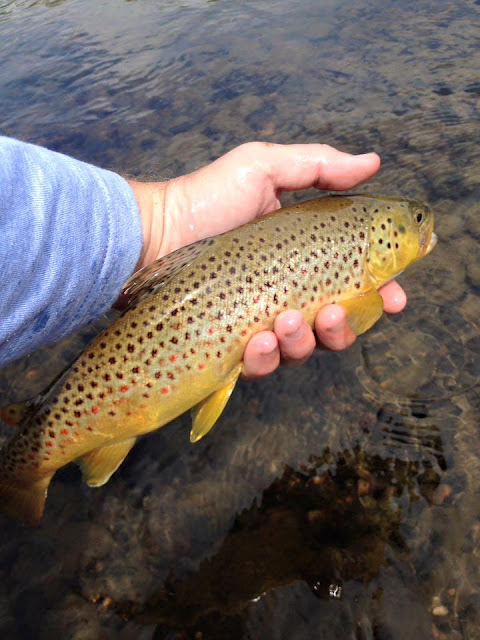 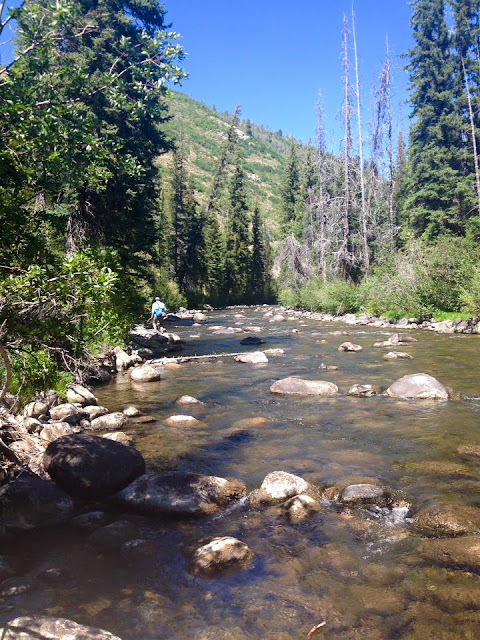 It was 3 pm on Saturday when we arrived in Steamboat Springs.  We explored a few locations before eventually finding a spot on the Yampa river.  We fished until dark and walked out excited about the week of fishing ahead. 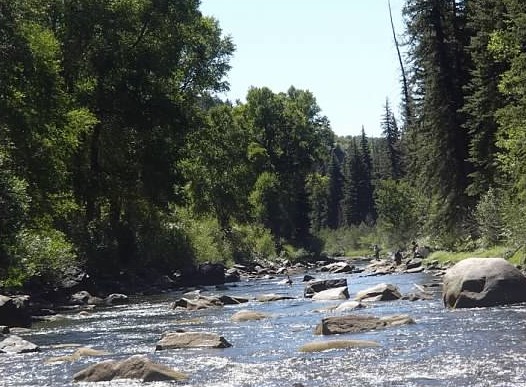 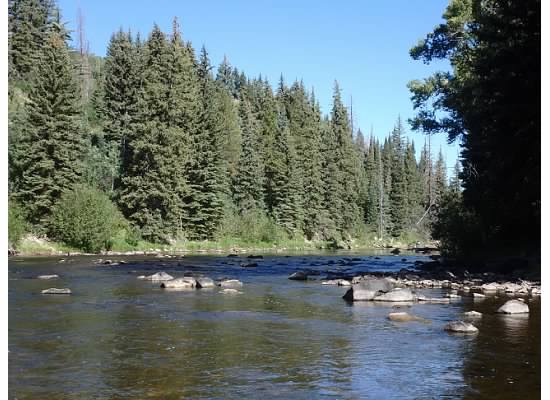 Little did we know our night was just beginning.  Around 3 am I wake to a full out SWAT breach in our room.  There's a dude shinning a flash light in my face.  He's interrogating me, asking me if I heard it?  Where did it go?  Did you see it?  Who takes 20 minutes to open crackers?  It takes me a minute to realize it's not a breach.  It's my buddy and he's suffering from food poisoning or altitude sickness.  He lifted a bag off the floor and a black hairy creature ran out.  Oh no, I'm suffering from the same thing because I just saw a huge rat or maybe it was a small mouse run behind the micro-fridge. 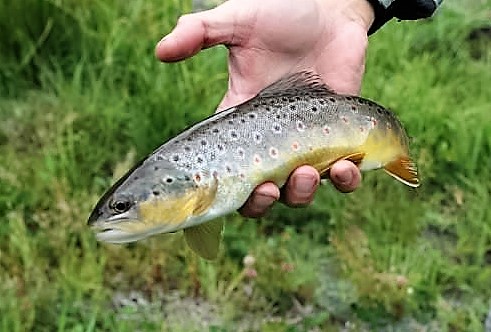 He said, "I thought you were eating something and came to pistol whip you."  Then he realized I was asleep and found a package of crackers with obvious rodent chew marks.  We cleaned up and put all the food in the microwave.  But the mouse kept coming back, all night!  Every 30 minutes I'd run it off only for it to return.  At one point, I could feel it climbing up the side of my couch bed.  The way the room was set up I had the couch beside the micro-fridge and my little buddy was hungry.  I think it might have been living under the couch too! 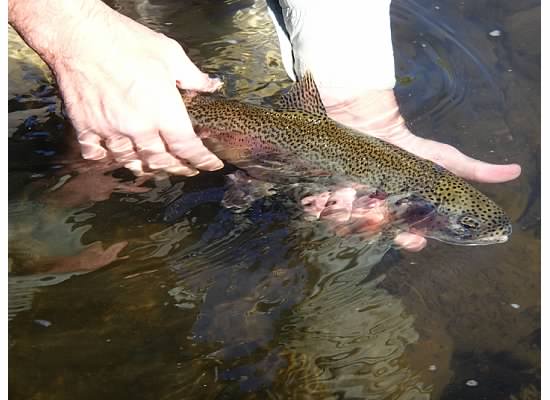 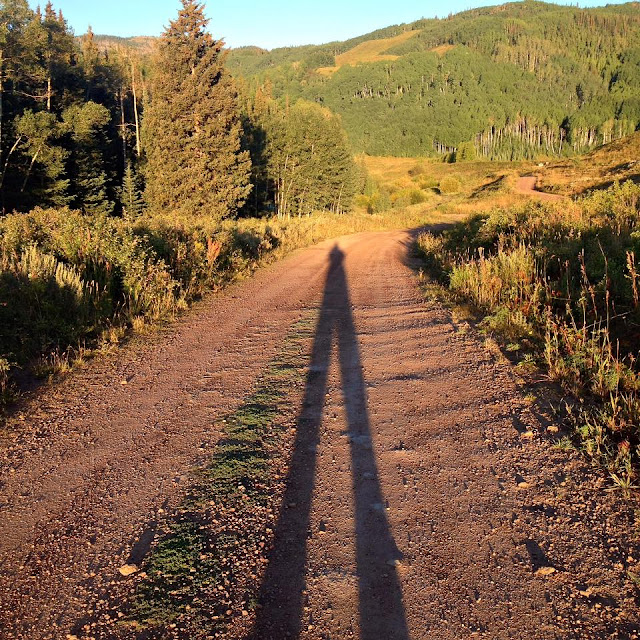 We got a mouse trap and some new sheets from the motel the next morning.  Set the trap beside my couch bed and before we left to go fishing, victory was ours.  I changed the sheets but slept in my sleeping bag the last last two nights.  That concludes the intro to Colorado.  An abrupt ending said the mouse.

Posted by looknfishy at 2:52 PM