Typically, at least in my case, when I open the calendar and choose a random weekend to find some water something complicates the trip.  Usually it's the weather, or something unexpected comes up...like the roof starts leaking.  When I owned a bass boat, my wife and I were driving to Santee Cooper in South Carolina when the trailer bearings decided to phone it in.  See where I'm going...SOMETHING will come up, guaranteed! 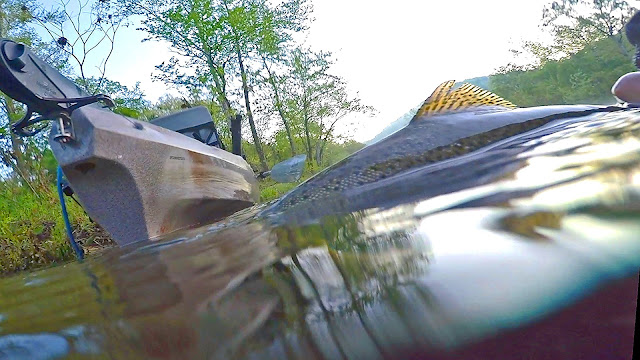 I plan for just that scenario and usually have several audibles already working in my head.  As the current trip got closer I checked the 10 day weather forecast expecting to eliminate an option.  However, every location with in 6 hours looked fantastic.  I couldn't eliminate a single plan.  So if it's not the weather that's going to hijack this trip what is...identity theft?  7 days out and I still have every option available.  That was really starting to freak me out.  I'm use to last minute planning.  Texting my wife on the drive to wherever I'm going has become normal.  I'm not really the make a plan and follow it type of person.  For example, I have a 2 week trip in June and all I know is I'm going to need a non-resident fishing license (just not sure which state).  That's more my style.  This was new territory.  I actually had to make the decision.  Process of elimination wasn't going to happen. 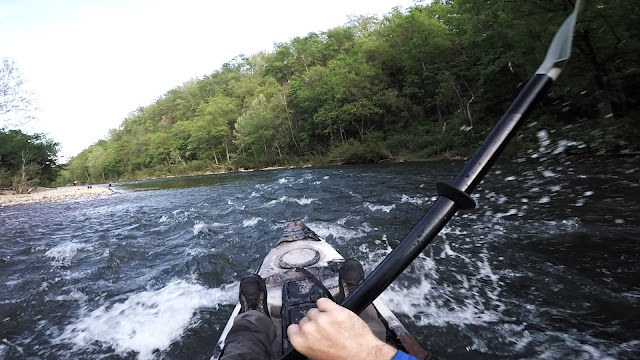 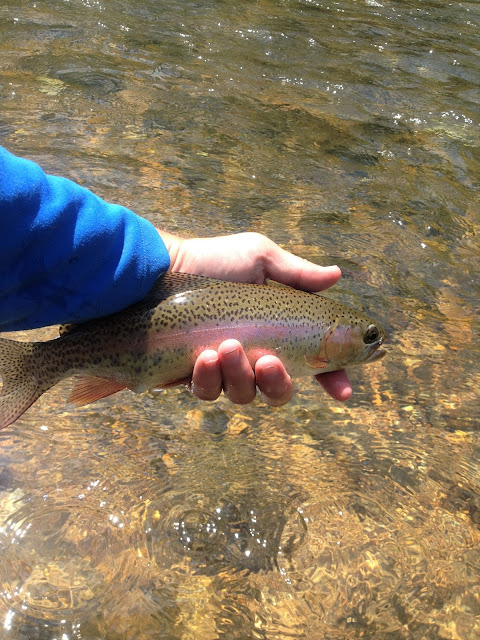 That was a first.  Seriously the weather was almost too good.  I was struggling with all the choices.  My buddy is more of a planner and likes the idea of being prepared.  Where is the fun in that?  Our conversations the last 4 days went like this. 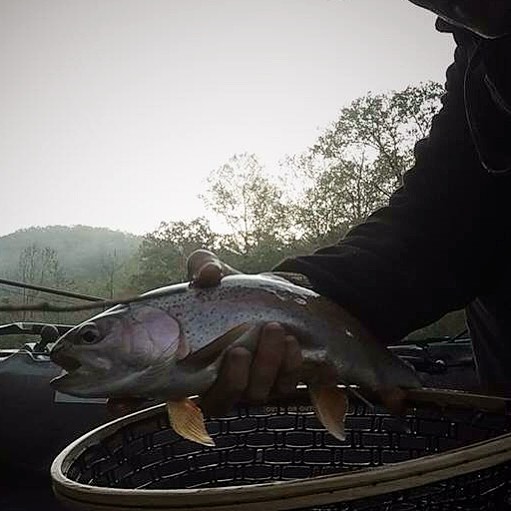 I'm so bad at the "make a plan" planning.  At the 24 hour mark I was still trying to eliminate options.  Rather than making a decision and moving forward, I was checking camp grounds, calling shuttles, calling buddies that might have recent fishing reports and really trying anything to squash a few options. 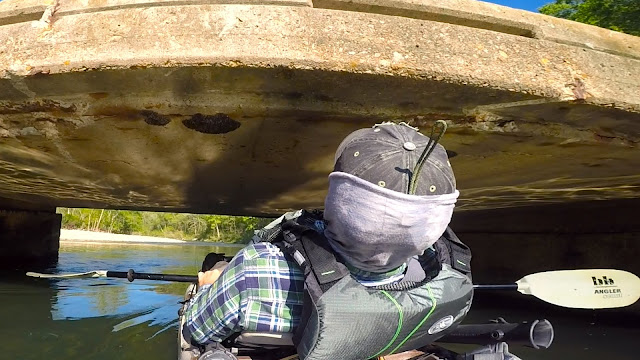 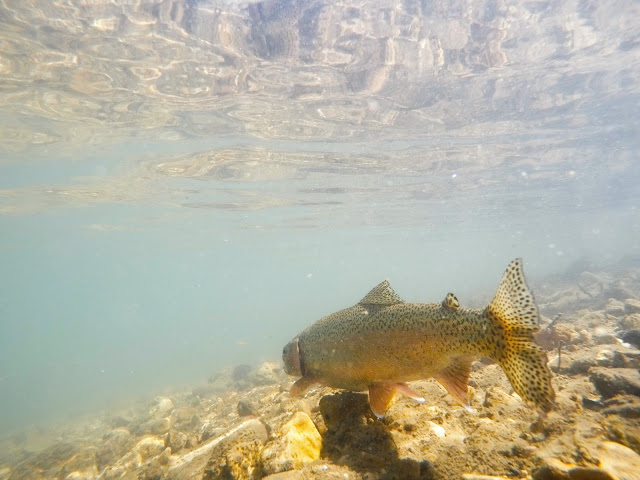 My persistence finally paid off and I remembered a kayak tournament going on in Southeast Louisiana.  That location was scratched.  Then I remembered my last smallmouth bass float and the guy forgot to shuttle my truck.  I called and after about 2 hours it was delivered to me.  That would have been really bad on this trip because I'm coaching my girls softball team and we had a game on Monday.  Missing the game b/c of a shuttle would have meant an extended stay in my tent. 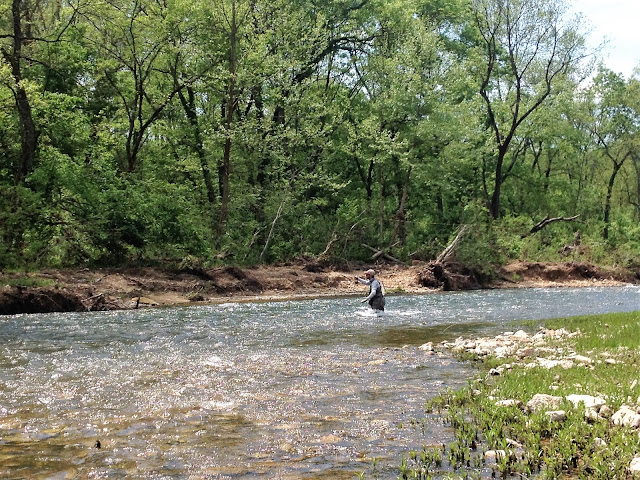 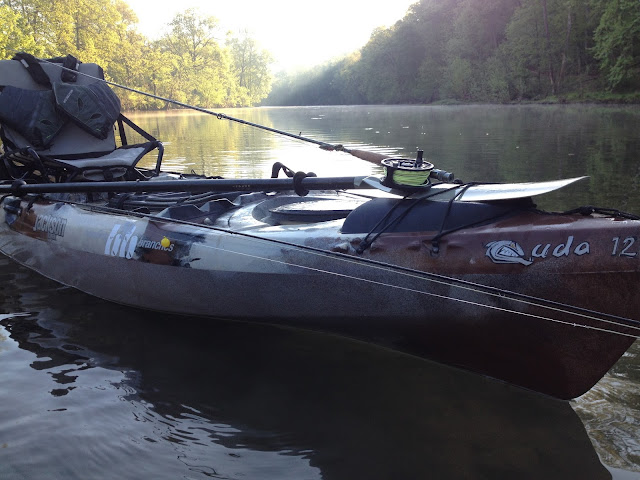 So after all that, the decision was made to test our luck on a trout stream.  We took the car camping pile and rolled into camp about 7 pm on Friday.  It started off quietly.  We had our pick of camps.  Of course we chose the wrong one.  We didn't know it was the wrong one until 10 pm.  When a large group arrived and started making camp or whatever it was they were doing.  Not a big deal unless you have a vocal dog that you tie to a tree while you read "Camping for Dummies." 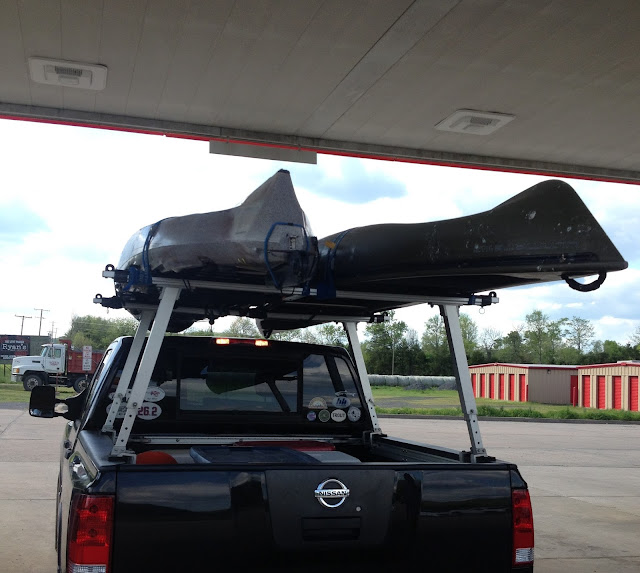 Around midnight they were breaking out the jello shots and tribal dancing soon commenced.  At 2 am I swear they were gathered around the fire, holding hands, chanting in tongues (maybe they were drunk and slurring), and summoning the spirit world.  I decided I didn't want to be a witness to anything that was about to go down in that camp and didn't look out again.  The second night was much like the first, solidifying my contempt for camp grounds.  Something about toilets, running water, and showers that brings out the camping illiterate.  Not to be outdone a copperhead made its way into camp and under my chair the second night.  I stood up to move my chair away from the smoke and saw it recoil into its "don't tread on me" posture about 8 inches from my foot.  When I finally landed back on earth I grabbed my paddle and relocated it into the neighboring camp...it was empty.  I was going to warn the next group that I had seen a copperhead in that camp...I'd much rather have it as a neighbor than any more people. 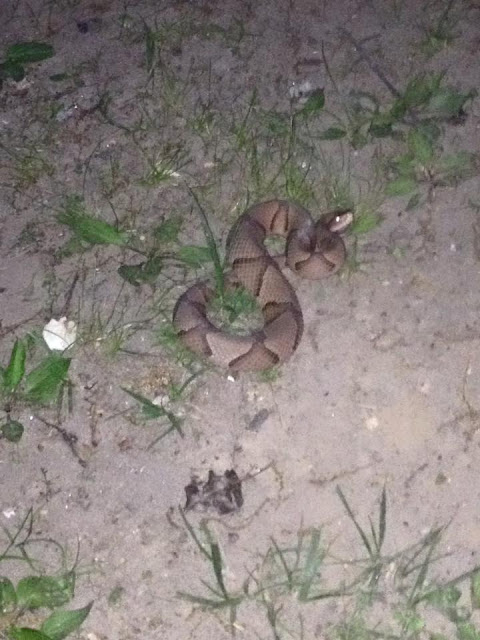 We got an early start and were on the river just as the sun started to peek over the trees.  The late night camping experience was quickly replaced with fish chasing streamers in the early morning twilight. 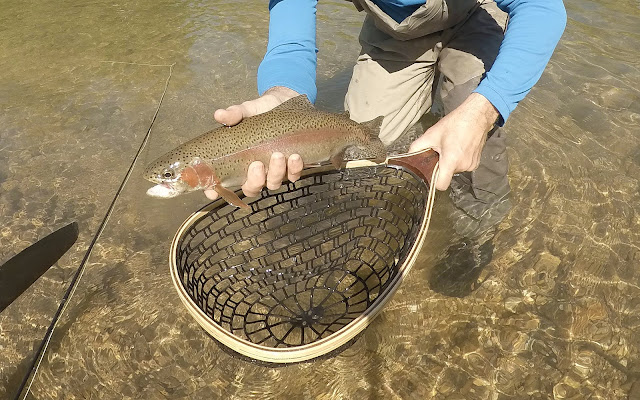 The weather was near perfect for camping and floating.  However, that's about the worst streamer conditions.  Wasn't long and the streamers rods were replaced with nymph rigs.  Which is also accompanied by brief fits of rage and disgust while you try to figure out what the fish will eat and where in the water column to drift your bug. 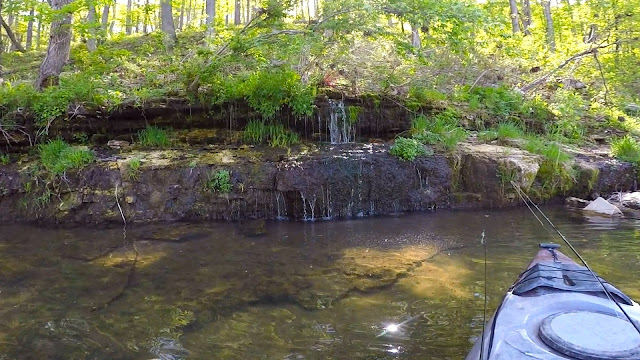 It wasn't red hot action but it wasn't slow either.  Good drifts and proper depth resulted in fish taken.  This particular river is known for its wild rainbow trout population.  The fight and beauty of these gems makes each a real treasure to find and worth all the campground shenanigans. 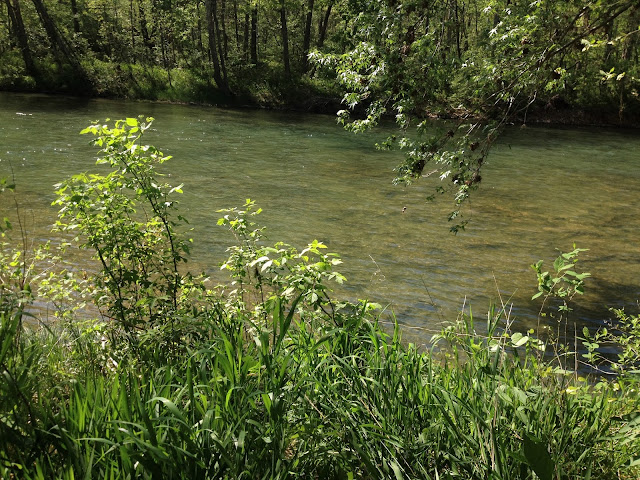 I've come to realize fly fishing is a lot like marriage.  At times it's great.  Other times it sucks and you absolutely hate it.  Eventually you realize you never really hated it, it was always love.  It works because you stick it out and get better at it.  You respect the challenge and the rewards make it worth all the effort.

Made a short video covering the last month of fishing.  Check it out.  Best viewed in 1080p.