Gotta get away - Redfish Trip

After a few weeks of watching and pleading with the weather, a trip was finally in the works.  But don't get excited as many trips have been in the works this year only to get victimized by the weather.  But as the days got closer the weather actually improved.  I started to feel like it might really happen. 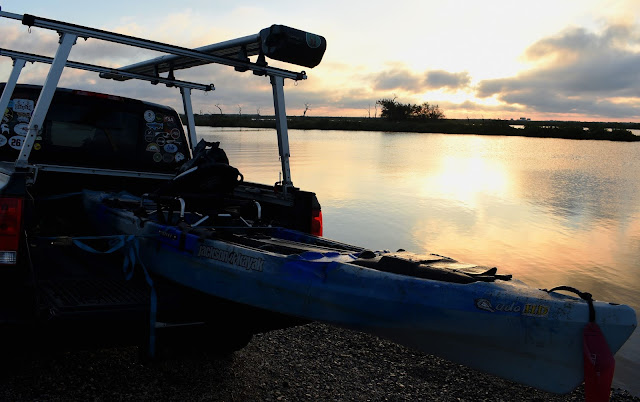 As I packed for a few days in Grand Isle, LA I called my buddy Scott who lives in New Orleans and writes the blog Bayou Chronicles.  Aside from being an accomplished angler, Scott is a professional photographer so I always look forward to talking fish and photography with him. 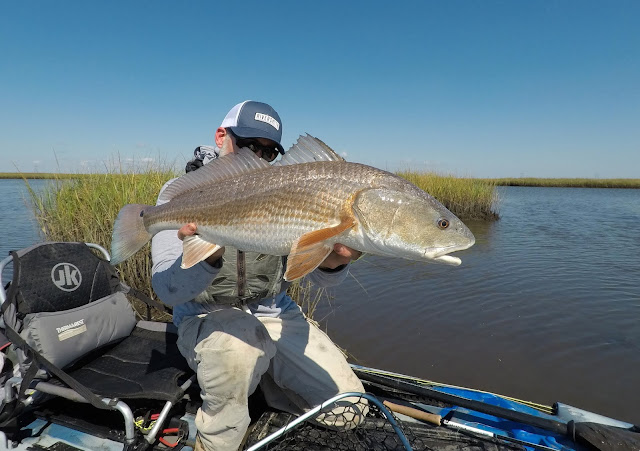 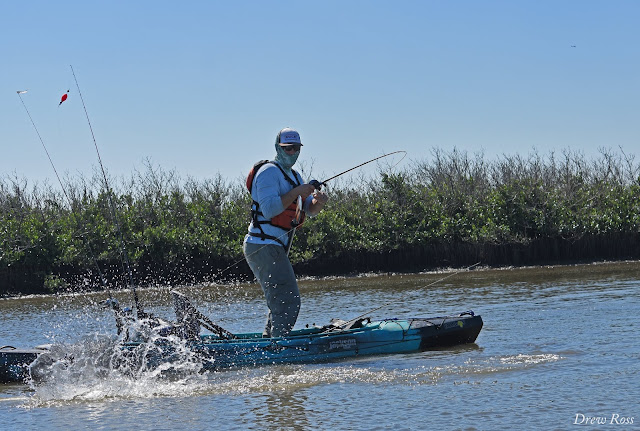 I left the house at 2am with a 6 hour drive.  The promise of an all day falling tide to stalk crawling redfish kept me awake as I drove through the night.  If the tide charts were correct, I would have a chance to sight fish reds during the lowest point of the tide, during the middle of the day.  As luck would have it, that's how the entire trip went and the fishing was insane. 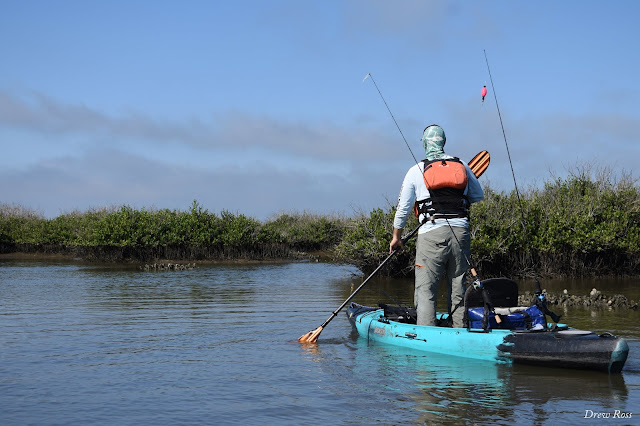 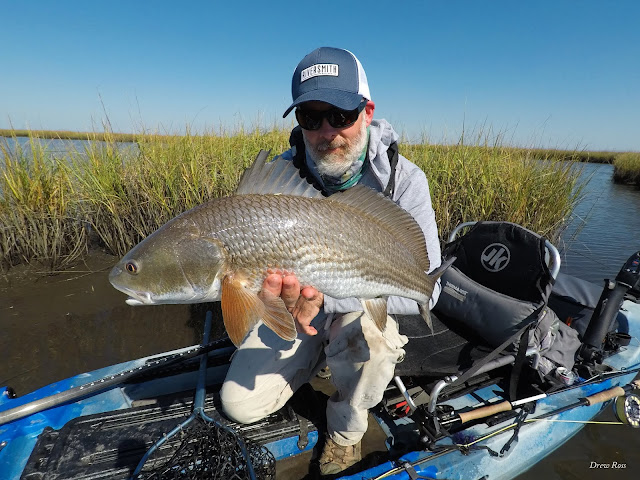 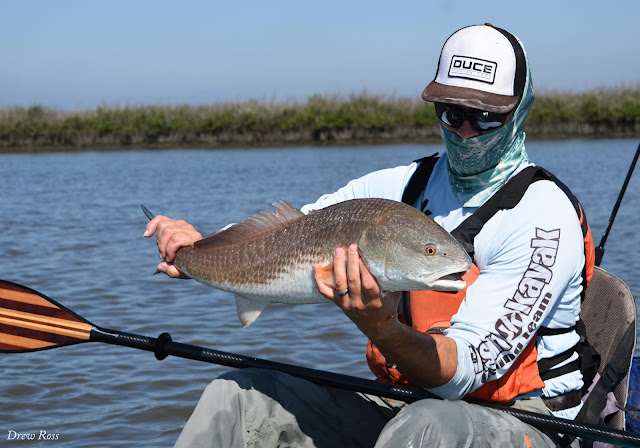 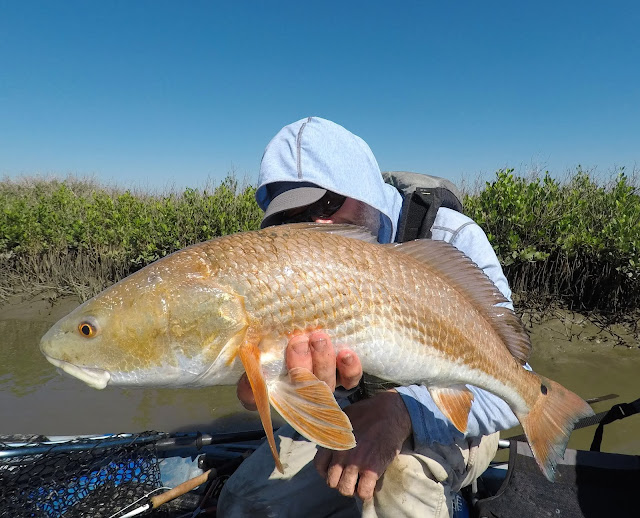 I met Scott on the 2nd day and we visited an area that in his words, "could be crazy good or dead."  We didn't even pack a lunch because we figured if it wasn't happening, we'd leave and try another area.  The day ended up being one of the best I have ever experienced in Southeast Louisiana. We covered about 10 miles of water and caught fish until our hands blistered. 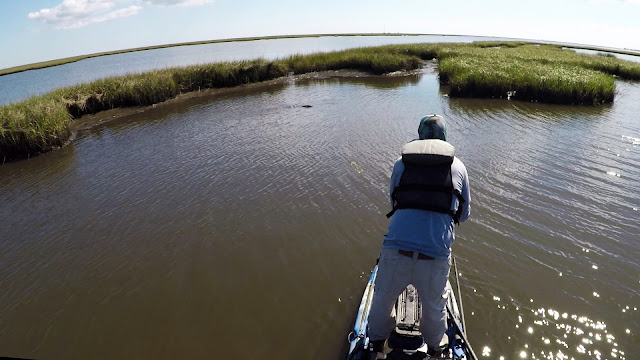 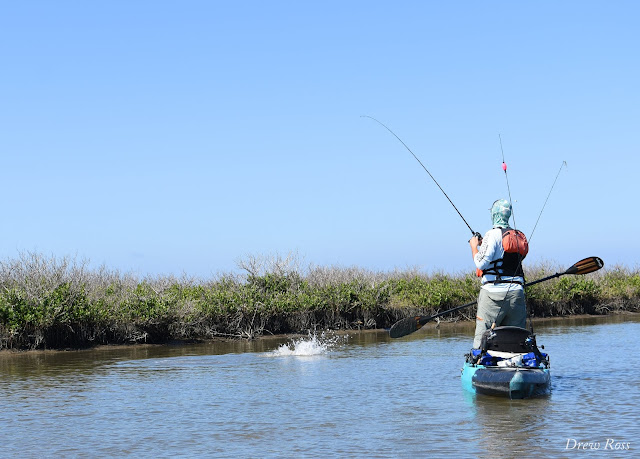 The next day, I went back to the same spot and started where I left off.  Again, the redfish were stacked in the shallow marsh.  The water was really stained but that didn't matter as redfish aren't hard to see when they are crawling across the flat half way out of the water.  The most frustrating part was, at times the flats were not accessible, even from a kayak.  You could see a redfish chasing shrimp 50 yards away but pushing through the mud wasn't happening.  The tide was still falling and I had no interest in getting stuck in the marsh.  But I know where they live and I'll be back to check on those belly crawlers soon.