Go fishing or else!

What a weekend!!  On Friday, me and 2 buddies decided to hit the river so we drove up bright and early Saturday morning.  The other guy's don't have a kayak so we were going to wade below the dam.  I hadn't seen one of these guys in years so I was cool with leaving the yak on the rack. 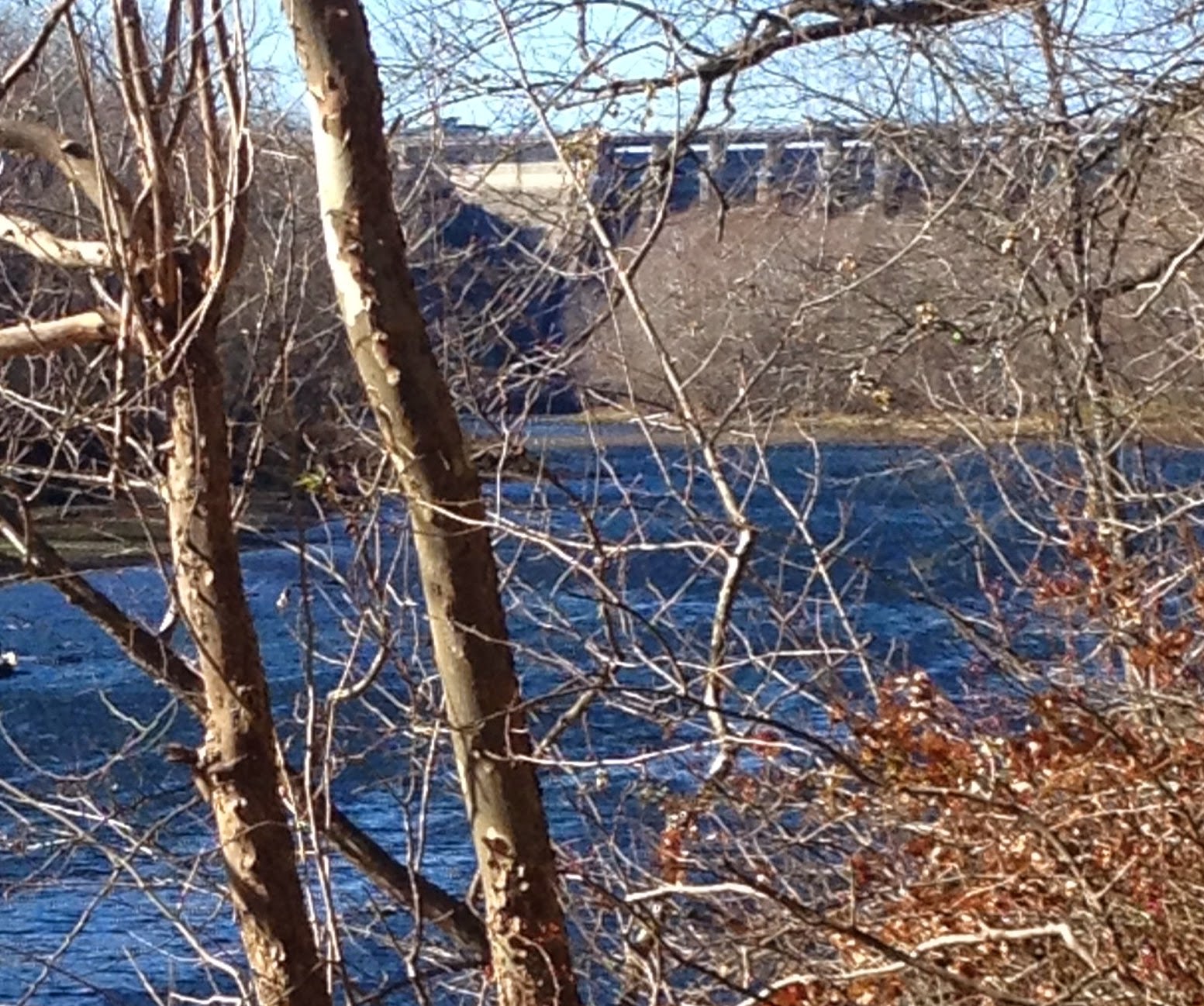 We get to the dam and hit the water.  I made a cast, lost my grip and fling my fly rod into the freezing water.  That sucks...but I was lucky to have my dive mask on me (literally) and it was only a few feet deep.  After a few attempts, placing my face under the water I was able to find it AND another fly rod, crazy.  It was a 13' 4wt illusion fly rod/reel perfect for nymphing and in mint condition.  The odd part was, the reel was full of backing...no fly line.  At the end of what looked like 100 yds of white backing was a light wire cricket hook with an artificial cricket.  Kinda weird I thought...must have been someone just starting out...got frustrated and tossed it into the river.  (I've gotten close to doing it many times) 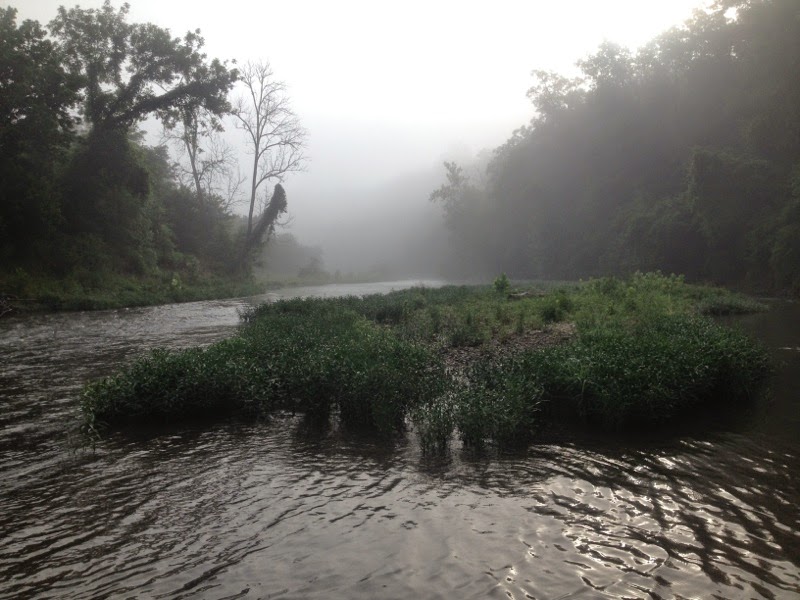 As I was wading in the river, I tripped on a fully submerged gold and maroon canoe.  Unbelievable!!  Me and the buddies pulled it from the river and emptied it.  It looked to be a rental that had gotten lost in a storm.  Not in great condition but serviceable.  Didn't take much convincing and we were on the river floating away from the dam, me in my kayak, buddies in the canoe.  On the way down river, I stopped and worked an area but didn't have any luck.  Right at the moment, I had a thought...how the hell are we getting back!?  We didn't run a shuttle.  The guys had gotten about a mile away from me. 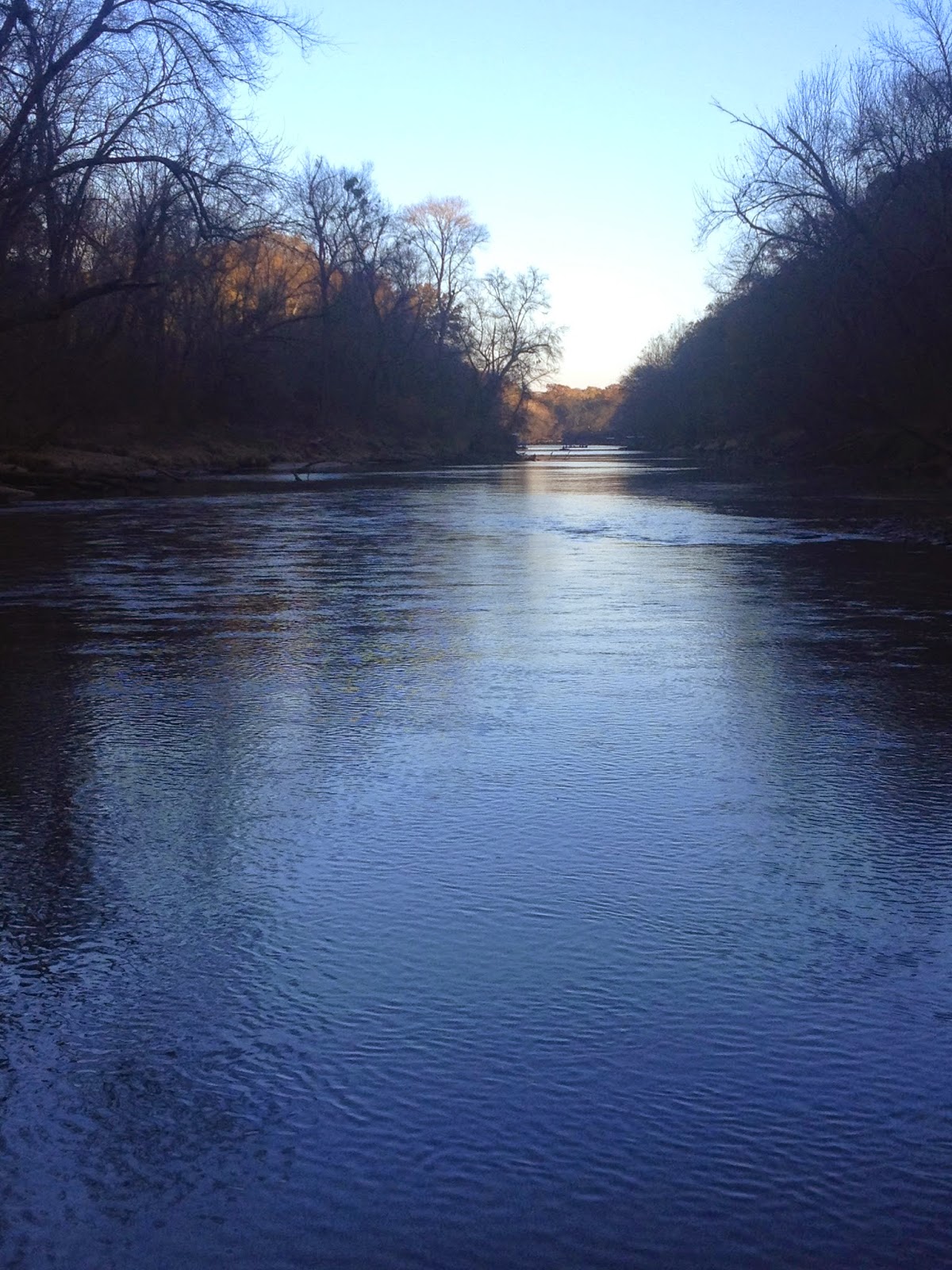 When I caught up to them they didn't care.  They responded, "we'll figure it out."  That's crazy, I thought!  I didn't want any part of that plan...so I turned around and left them.  On my way back, I beached the yak to fish a great look'n run.  Walking to the run, I ran across a cooler packed with ice cold beer on the river bank.  Beside it was several tackle boxes full of bass baits.  Very confused, I stood there look'n at the contents...it just didn't seem believable.  I was just about to leave, not touching anything, b/c I feared it was a set-up...a women walks up the river bank and thanks me for finding her husbands stuff.  She had knocked it from their boat as they were driving back and he was furious...Insane!!! 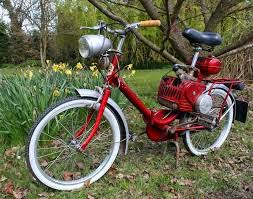 When I finally arrive at that great look'n run, I see a moped sitting in the bushes...seems like it should run.  So I start it and drive it up and down the river bank for a few minutes!!  How crazy is that, I just found a ride back to my truck...now I can fish as long as I like.

I wade out and the most amazing hatch starts.  LARGE fish are rising with total abandonment!!  I stop and tie on a parachute adams and make a presentation...nothing.  Again....nothing.  And again...nothing.  The air is filled with all kinds of winged insects...I can't identify any one type...seems like there are all types.  The water is boiling all around me and I can't breath w/o inhaling a bug.  So why in the hell isn't this PA working?  Try a gnat, BWO, caddis, etc....every dry fly I have for what seemed like HOURS!!!  Then the CRAZIEST thing thus far happens.  A huge brown inhales my Thing-a-ma-bobber!!  My mind asks itself, "why are you using a bobber?"  Instantly, I WAKE UP, pissed-off and in a real foul mood.  It's the worst NIGHTMARE I've had in months.  It was so vivid, my heart was racing and my mind was in over drive.  The next day my shoulder was sore and my back hurt. 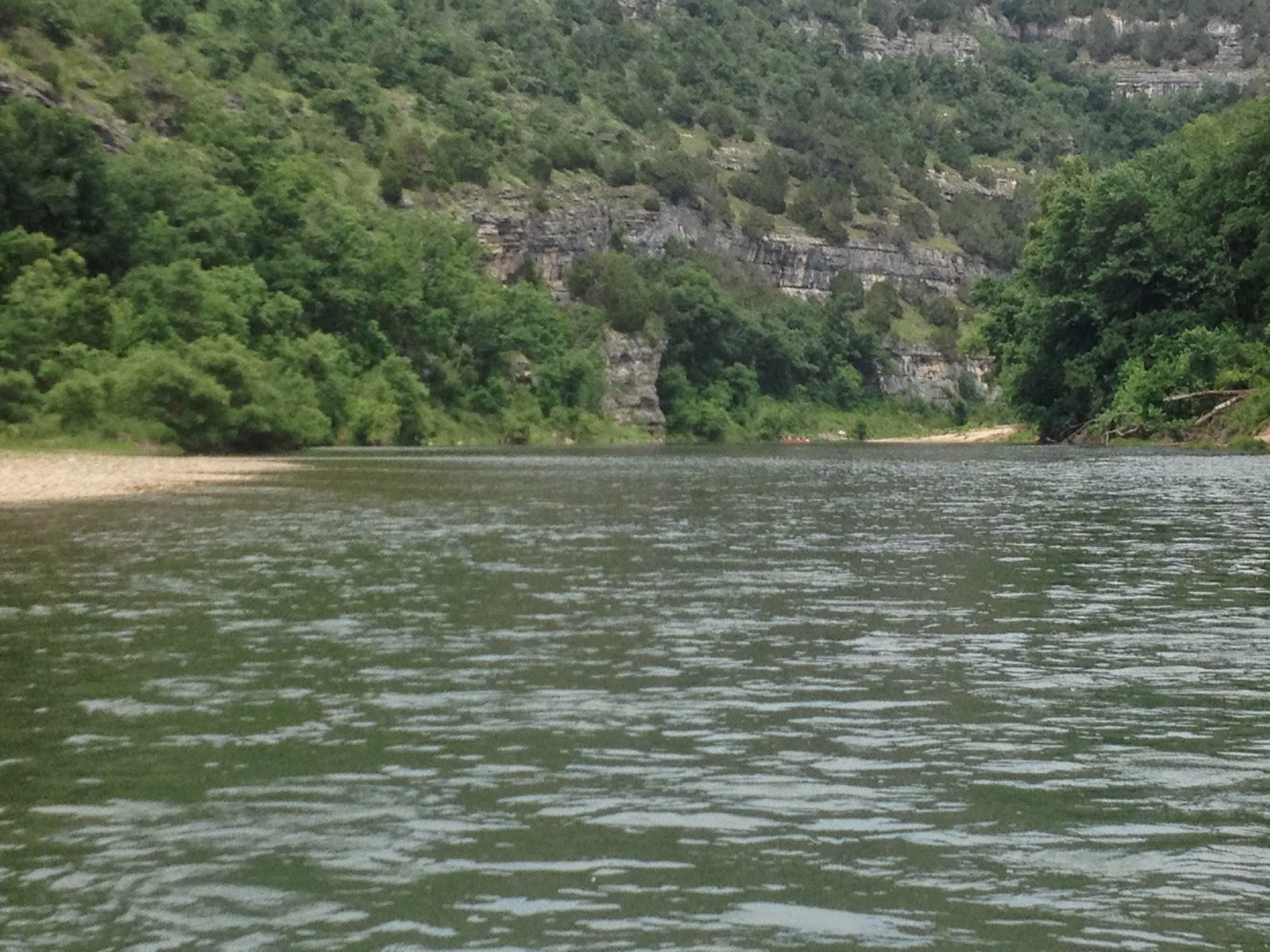 I ponder the meaning and conclude:  I have been struggling with a cold all week.  Not a really bad one...just a cough and scratchy throat.  But it's driving my wife insane.  I guess the constant sound of me choking and coughing, as my sinuses try to drown me in my sleep, finally got to her.  Thursday she demanded I take a cold medicine, vapor rub, and something else made in China, so she could get some sleep (she has some VIP's in for work and needs a good nights rest...so she say's...I'm not so sure).  I have no idea how the kids got to school Friday morning, I know I took them, but the last thing I remember was drinking 2 cups of coffee at 7:30 am.  Out again...I finally awake from my coma around 11 am.  Starving, I eat a ham/cheese sandwich...forget I ate that sandwich, and make a PB&J sandwich.  The rest of Friday was pretty much a haze as I set on the couch and drooled on myself, while watching ESPN, until about 3 pm.  Not wanting to repeat Friday's evolution.  I refused her medical treatment and self medicated with a home remedy of 80 proof and ice.  The end result wasn't much better, I was reminded of the true fears that haunt my subconscious.  If I had caught just a few fish, the outcome would have been...A DREAM.  Must go fishing, its been too long!!!

Nightmare re-enacted as I pieced it back together over the next day.

Posted by looknfishy at 3:43 PM