Here is SE Arkansas we're experiencing a rare phenomenon.  White stuff is falling from the sky. We don't get snow in the Delta very often.  As such, the roads are deemed unsafe for travel and the local schools have been out since Monday afternoon.  Today I decided to read to the girls for a little while.  I gave up reading nursery rhymes and children's books a few years ago to focus on serious educational material.  After a few minutes, I found exactly what I was look'n for, a book about fly fishing tailwaters.  This won't be a book review, so hang in there a second longer.  Starting in chapter 1 - The West...blah, blah, blah...they made it through one tailwater before getting bored.  Me, I guess I got distracted also b/c I found myself thinking about the possibility of combining my 2 passions, running marathons and fly fishing.  My attention shifted to finding destination's that offered the opportunity to do both on the same trip.  I decided to keep with in the frame work of the book and began in the West.  Below is a list of marathons close to tailwaters featured in the book, "50 Best Tailwaters to Fly Fish". 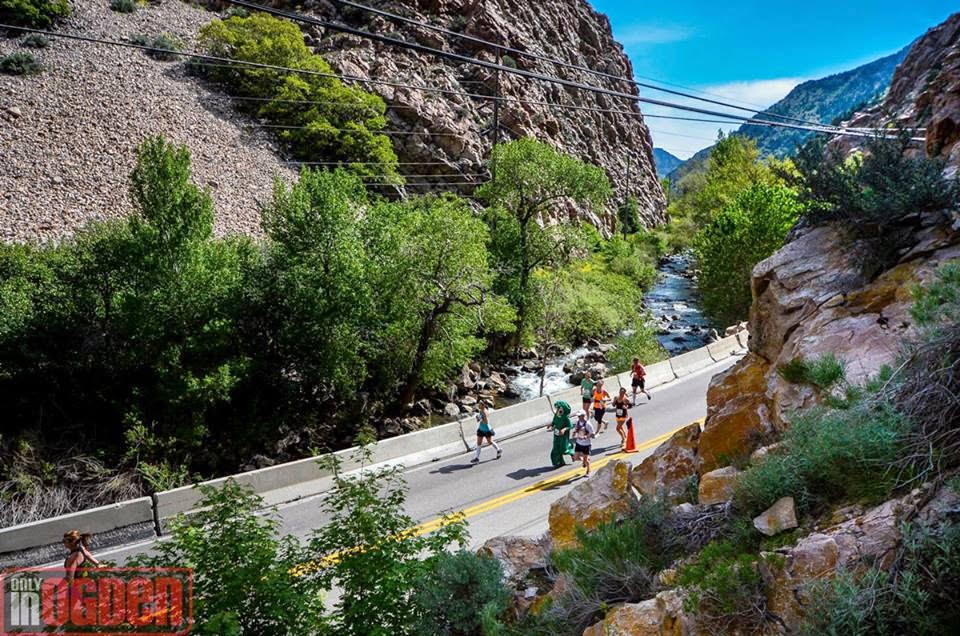 Ogden Marathon, May 16th, 2015, Ogden, UT.
Recommended for 1st time marathoners.  Mostly a descending point-to-point course.  A shuttle carries you to the start and you run back to the finish in the downtown area.  Either finish or sleep in the mountains!  This would be a great choice for any runner wanting to complete a race and be close to several featured TW's.
Provo River (UT)
Green River (UT)
Few hours - Henry's Fork of the Snake River (ID) and South Fork of the Snake River (ID) 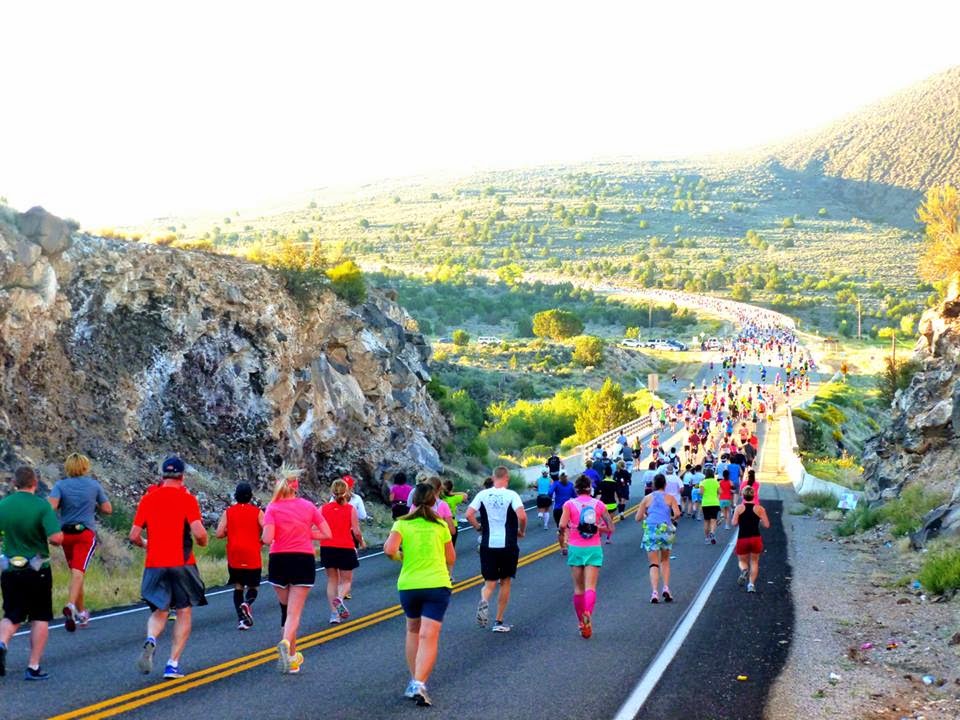 St. George Marathon, October 3rd, 2015, St. George, UT.
Fast, descending point-to-point course.  Runner's World rated it as one of four "Marathons to build a vacation around".  Very popular and limited to 7800 runners, registration is by lottery.  Runners register in April, and hope they're selected in May for the 2015 race (gotta love the lottery).  *2 hours from Las Vegas!
TW's in the near vicinity:
2.5 hour drive to Lees Ferry, (AZ).
4 hour drive to the upper TW's in Utah. 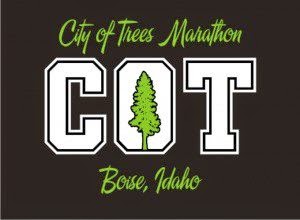 Portland Marathon, October 4th, 2015, Portland, OR.
Considered one of the best marathons in the West and top 10 road races in the US.  Also recommended for 1st time marathoners.
Besides the race you'll need to find time to fish this TW.
Deschutes River (OR) - enough said.
Many other rivers/streams near Portland.

I realize this information isn't relevant to most or ANY of my fishing buddies.  But I'll leave you with this thought.  If you're fishing with me and a bear suddenly appears - I don't have to out run the bear...

Posted by looknfishy at 5:03 PM