I'm very impressed with my new Orvis Clearwater 9'/6wt/4pc.  Its been a workhorse for me the last few months.  In some rather unsavory conditions. 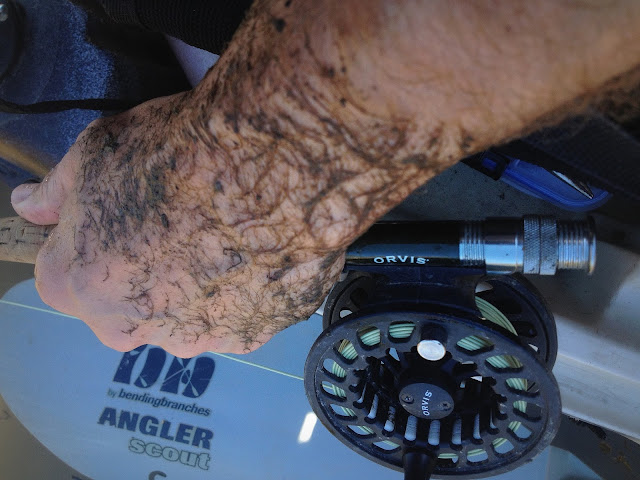 Long Story:
I purchased the Clearwater from the Ozark Angler in September 2015.  I'm not quick to buy new gear without testing it first.  Fortunately, I have a buddy who owns several Orvis fly rods.  Any time I have a question he's quick to offer up his collections.  I first borrowed the Clearwater Janurary 2015.  I kept it for a month using it as a streamer rod.  See post from Jan 2015:
http://looknfishy.blogspot.com/2015/01/infected-with-fever.html. 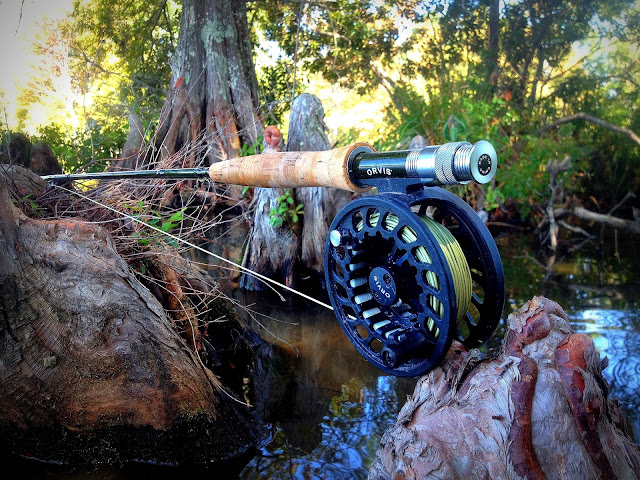 I liked it so much I immediately asked my wife if I could buy one.  She quickly replied, "which trip are you not going to take this year?"  Say what!  I'm not sure she understood.  I wanted to buy a new fly rod, not trade a trip for one.  SO...my trips included, Southeast Louisiana, Missouri, Oklahoma, Iowa, including a few return trips to those areas.  If you would like to read more about those trip.  I posted some highlights on the Jackson Kayak page:
http://jacksonkayak.com/blog/2016/01/10/year-fly/. 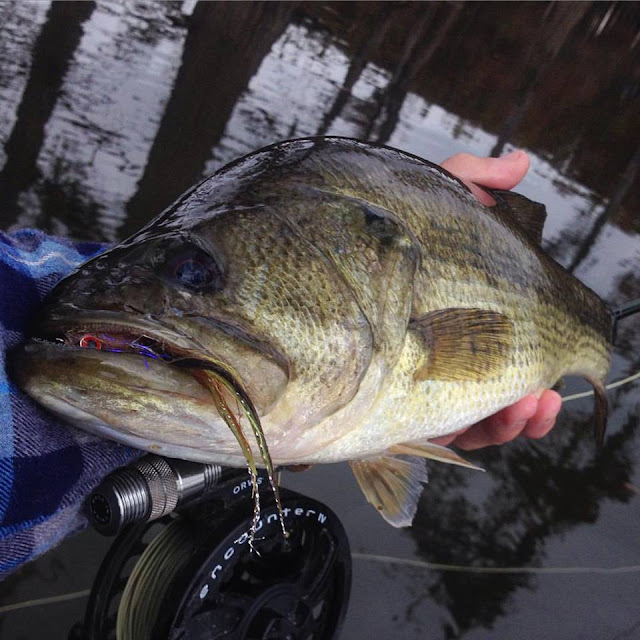 I wanted a light weight fly rod with the action to deliver small dry flies to grass carp and also small articulated to streamers on a sink tip.  It does both very well.  I can throw the Clearwater all day from my kayak without feeling like I just completed a Crossfit workout.  Throwing my 8wt all day is a workout.  Its got the backbone to fight trout, largemouth bass and some pretty large grass carp. 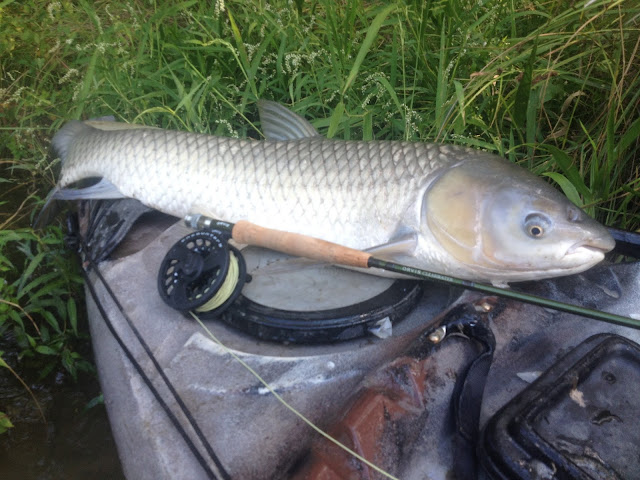 What I've been most impressed with is how its performed in the conditions I have used it.  For the most part when I'm targeting trout the water is clean and free of mud or silt.  Dropping it in a trout stream doesn't worry me.  Those conditions aren't found in my Southeast Arkansas cypress swamps.  Instead of telling you why I'm impressed with the Clearwater.  Let me show you with an example. 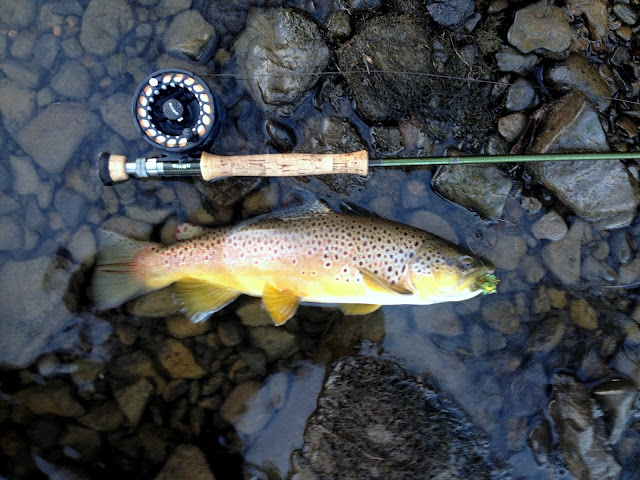 On one occasion I was fighting a 40" grass carp from my kayak.  I thought it was ready to be landed.  I got in the water and sank to my calves in the mud.  Guess what happened when I was ready to CPR the carp?  It was NOT ready and ran between my legs...still hooked!  I did my best Russell Wilson side-step and spin trying to avoid JJ Watt.  I'll be 39 in two weeks so I move like Peyton Manning hobbled by a torn planter fascia.

I went to avoid the collision but couldn't move because I'm not athletic.  I lost my balance and started to fall backwards as the carp was splitting the double team.  I couldn't get my feet unstuck and drug the tip of the rod through the mud...seriously all 9ft passed between my legs and through the mud.  I fell backwards landing hard on my a$$ and drove the reel deep into the mud.

I was certain I would be testing out the Orvis warranty and the customer service I've heard so many great things about.  However, after closer examination everything looked good.  That's tough and something I need in a fly rod.  I have limited space in my kayak and I'm hard on gear (see above).  There's a real possibility I'm going to bang it off a overhanging tree branch, sink it in mud, or skewer a cypress tree.  I need gear that can stand up to that kind of abuse.  The Orvis Clearwater has met all my expectations and more.  I have zero complaints.

See it in action here: