Beautiful day wrapped up with, Bows!


The drive was uneventful for the most part, except, 1 little speed bump.  At 4 am, I was look'n for deer, I missed that black and furry critter (sorry dude) hanging out on the yellow line...sort of...but I think he got me back.  Black truck smell'n bad...guess I'll have to name it stinky face. 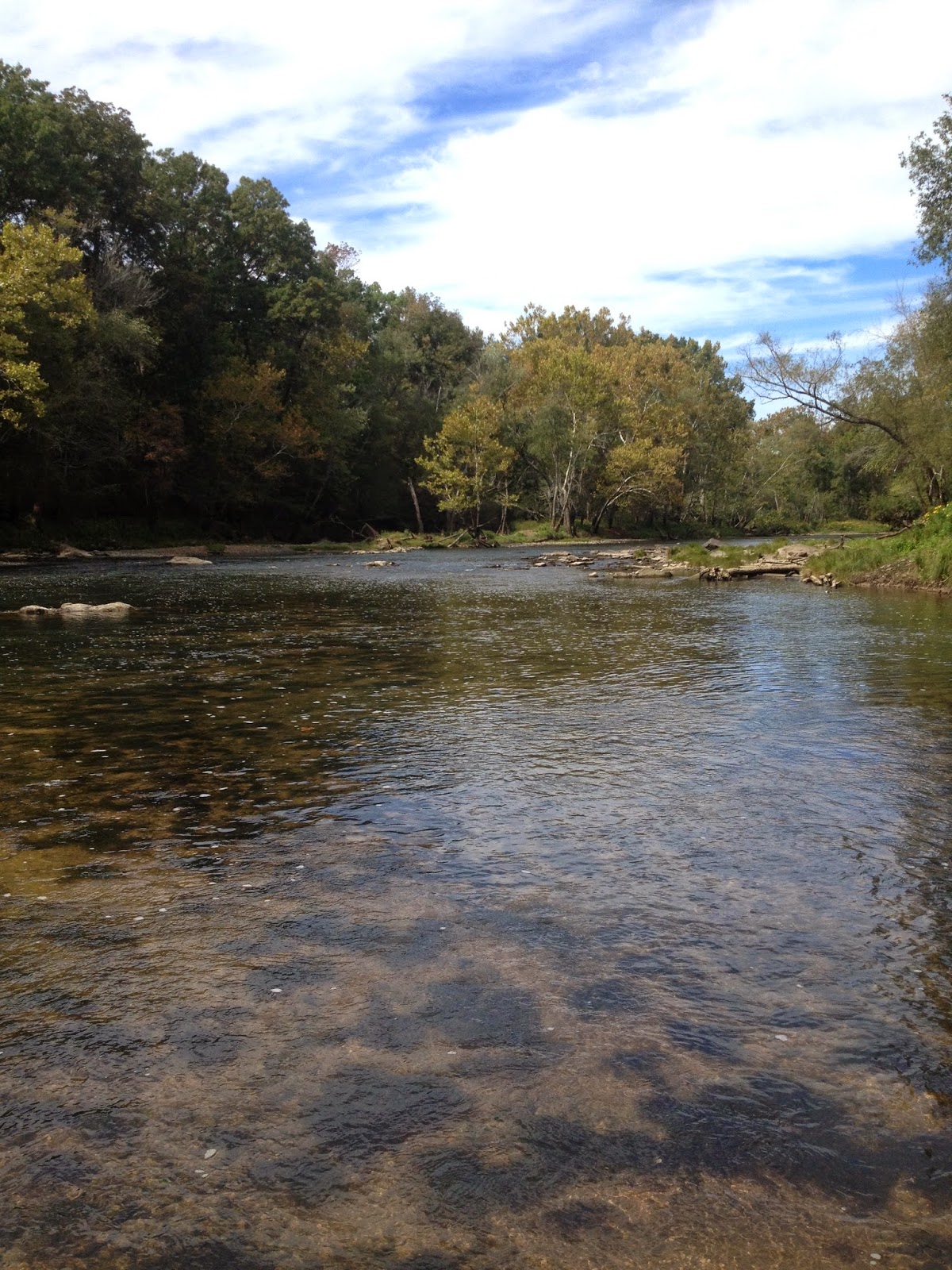 I arrived 2 hours before the sun was awake.  Decided to try the Libby Shoal access...meaning I had to walk my cuda and gear to the river...about 50 yards I guess...down a steep flight of stairs, along a dirt trail...all this at 4am.  Let's just say, after 3 trips, I was ready to fish. 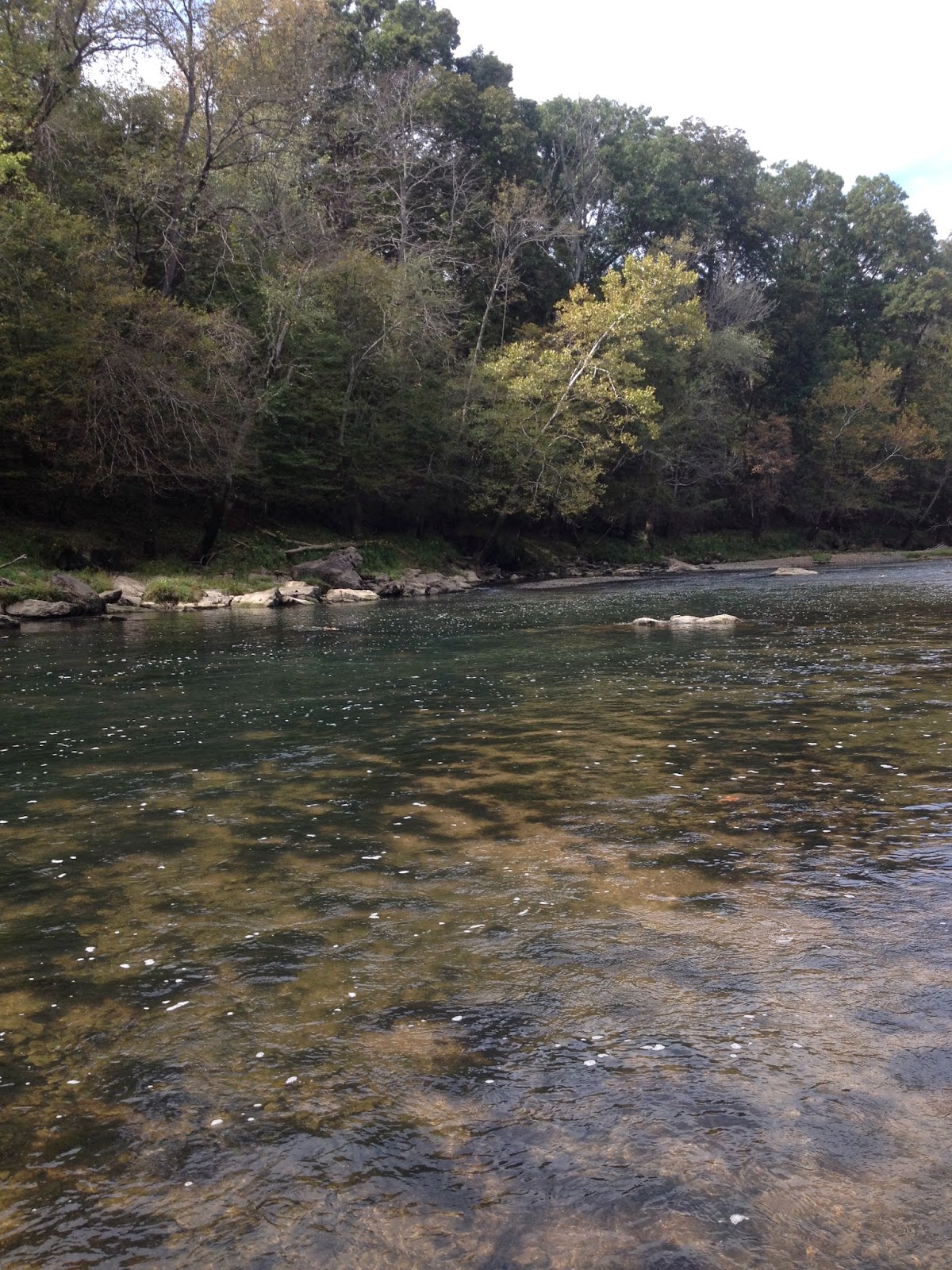 Think'n the big fish would be out I decided to try a big streamer on my 8wt.  I was slinging that big articulated streamer hard...I could hear it ripping past me.  It was at that moment....


I remembered I wasn't wearing eye protection.  Gotcha!!  Really the only brown that I hooked into was a stick...but it made my heart jump.  So did the almost splash down I had.  Slinging that 8wt, I had that cuda rock'n good.  You know what they say about a kayak-a-rock'n....you're about to be swim'n.  That's how the before sunrise fish'n went.  But I was set on hook'n a big brown so I kept at it after the sun was up until about 8 am.  But the water wasn't helping, almost 0 flow and very clear.  Not the best conditions for big streamers.  So I put the 8wt in the hull and pulled out the 5wt with a bugger. 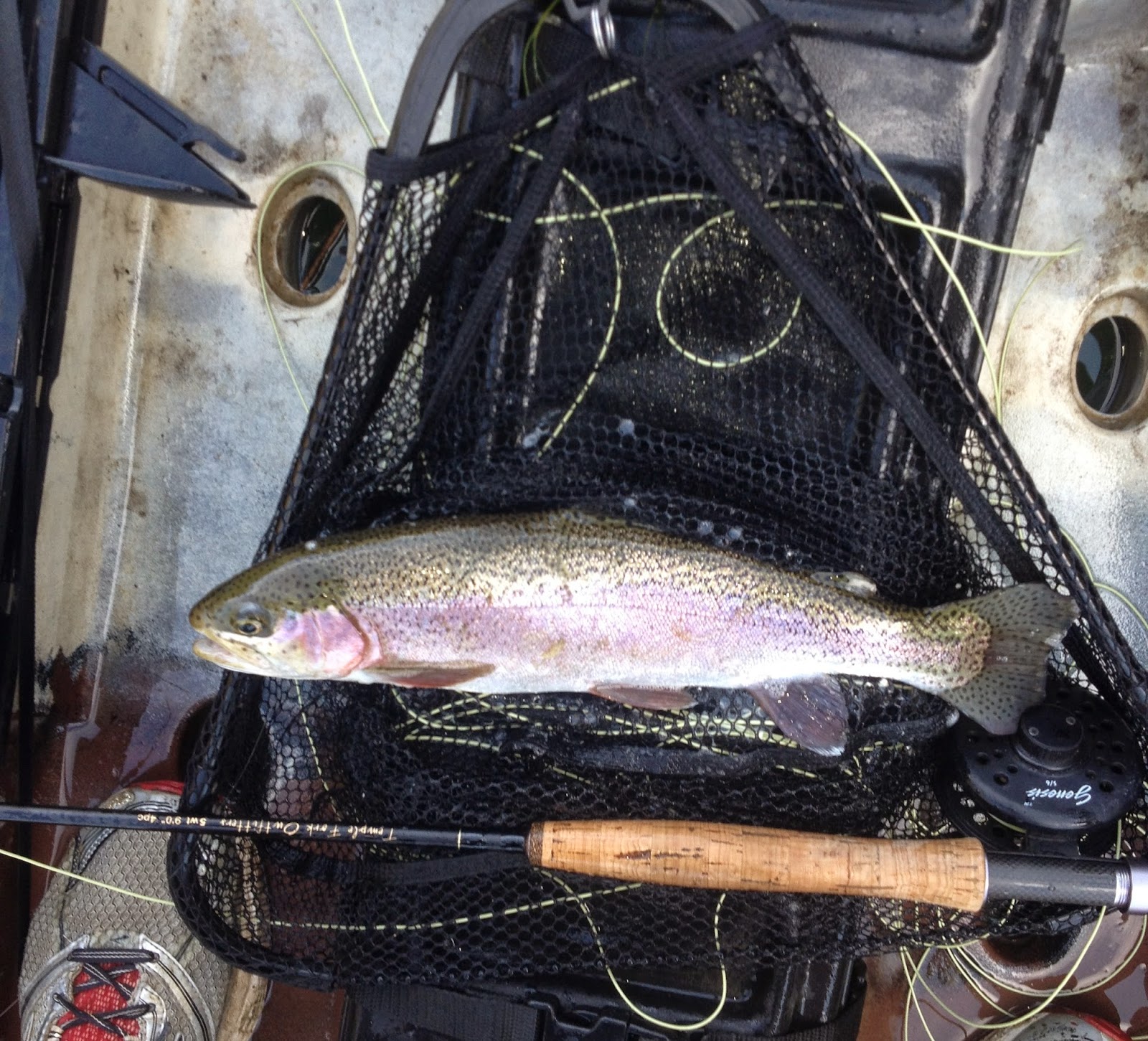 Hooked up on 3 straight casts...but my set sucked.  1st fish, I strip set like I was redfishing, 2nd fish, try'n not to set like it's a red, I basically set like I was hold'n an egg.  3rd fish, more of a hybrid between the 2 others...and the fish was on for a little while.  I think I lost it more to it's impressive underwater yoga...head-to-tail touches...those bows are very flexible. 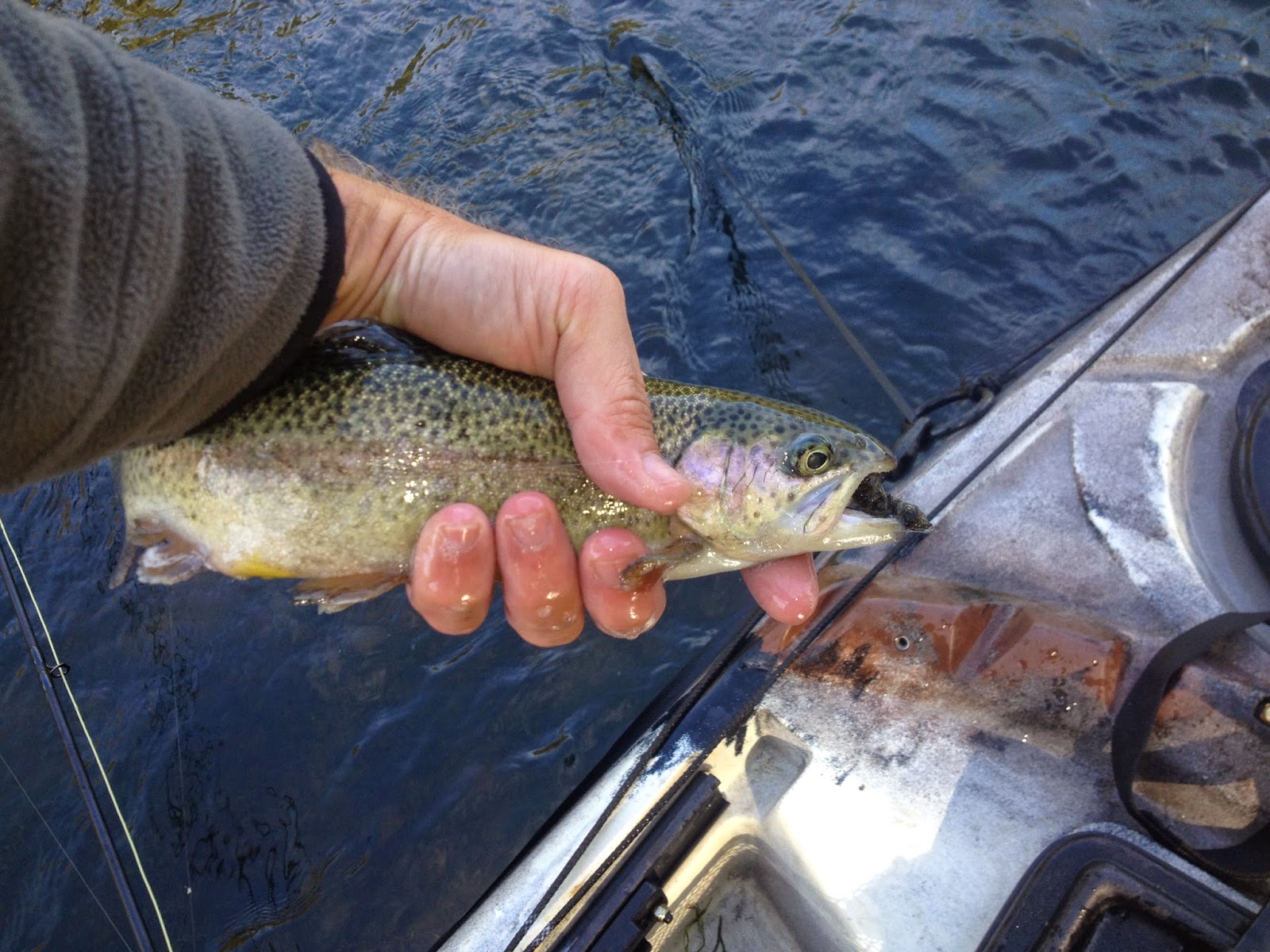 The bows seemed to like the bugger I was throwing and I stuck with it for a couple hours.  I stripped it, swung it, and dead drifted it.  I managed about 15 bows.  The low, clear, zero flow conditions demanded an indicator and sowbug (not my favorite way to fish).   But it produced.


Didn't get as many, b/c I don't have the patience to watch a bobber (I missed several b/c I looked away), but they were bigger...cool with me. 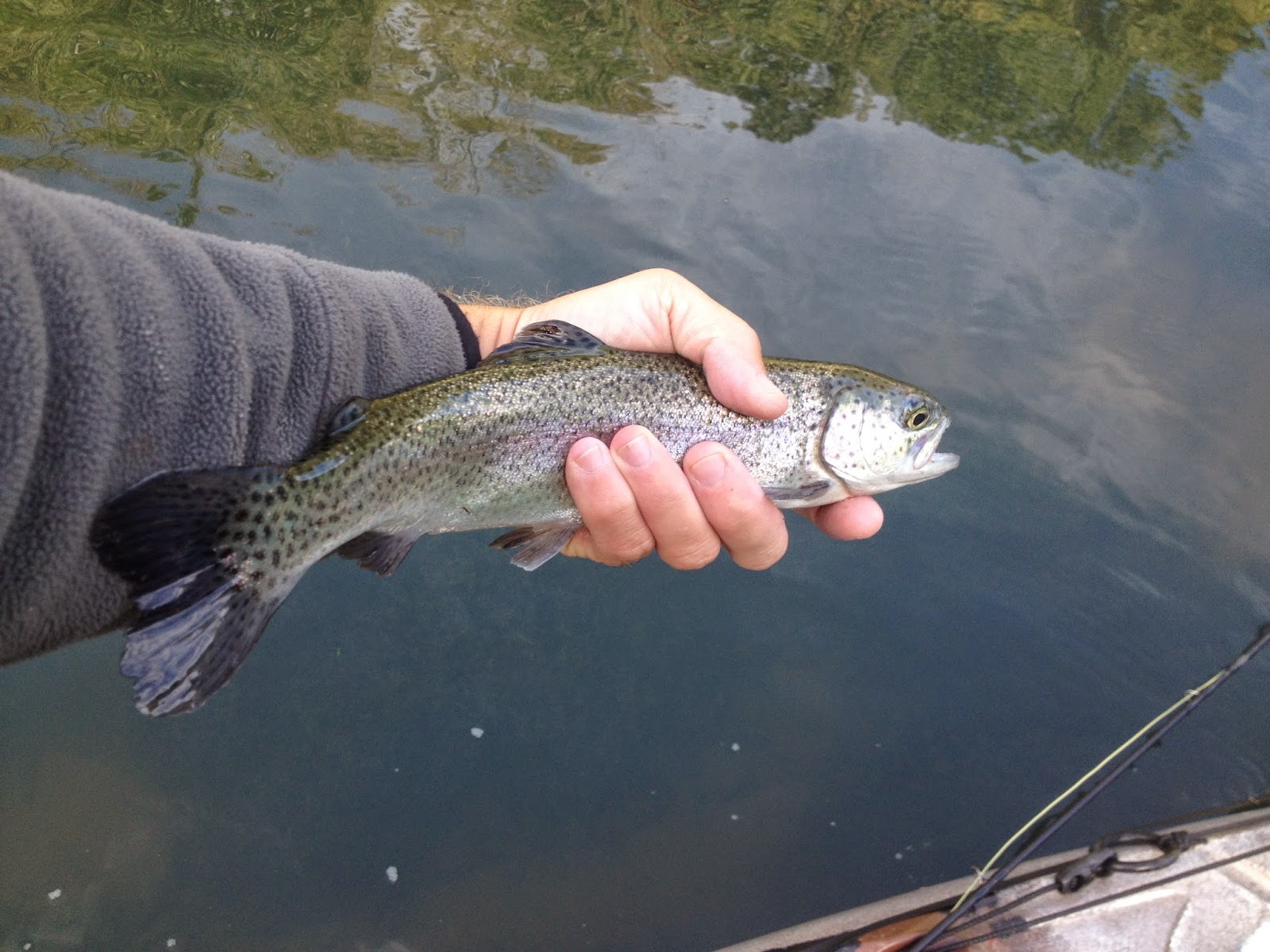 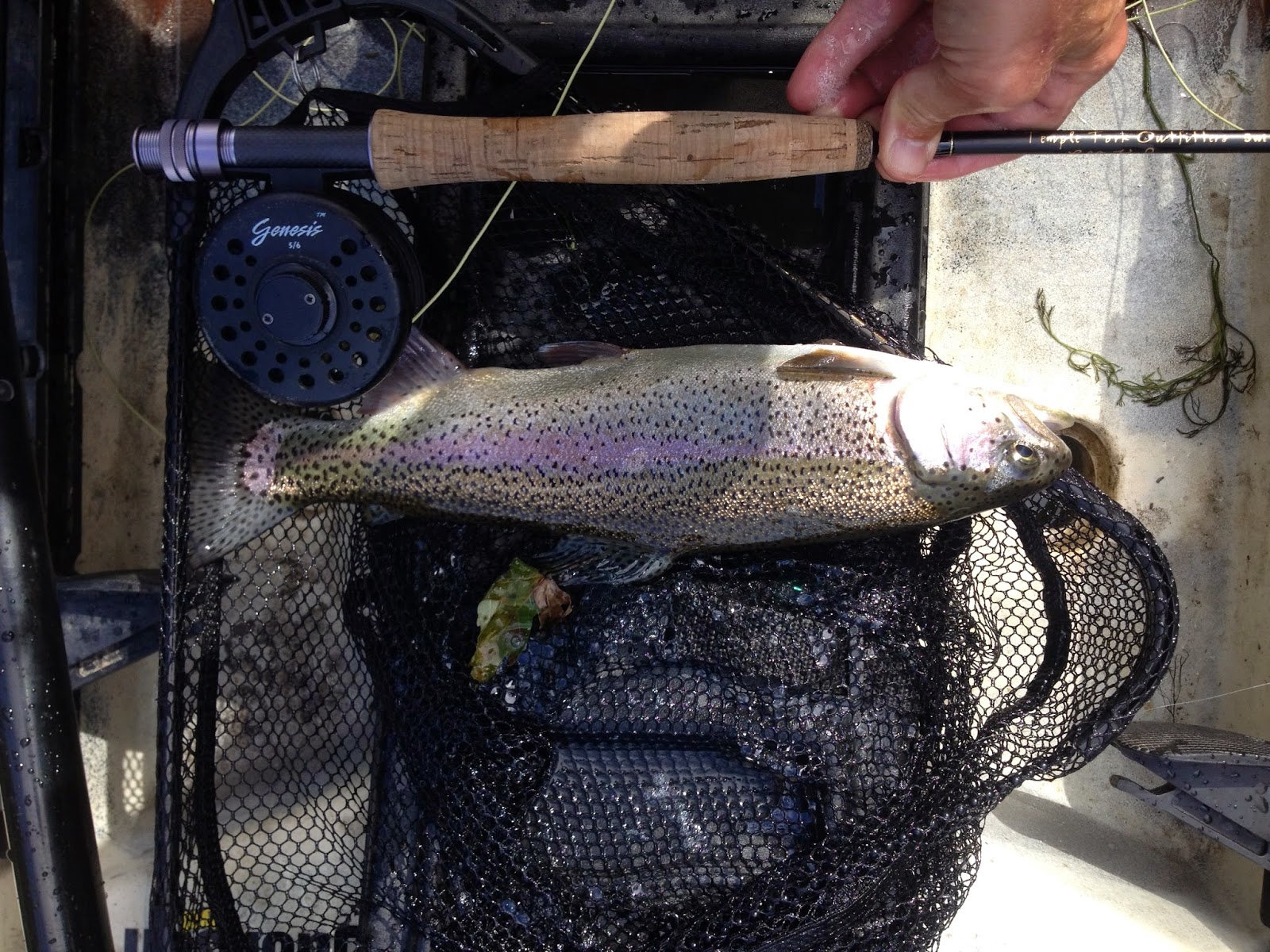 Ended up covering about 3 miles of river and caught around 25 bows, all with great color and very healthy look'n.  Not a bad day for a guy trying his best to not snag himself.  Spoke with several people on the river, no browns caught.  I saw 2, and 1 looked like a log...they both saw me first and went real far, real fast. 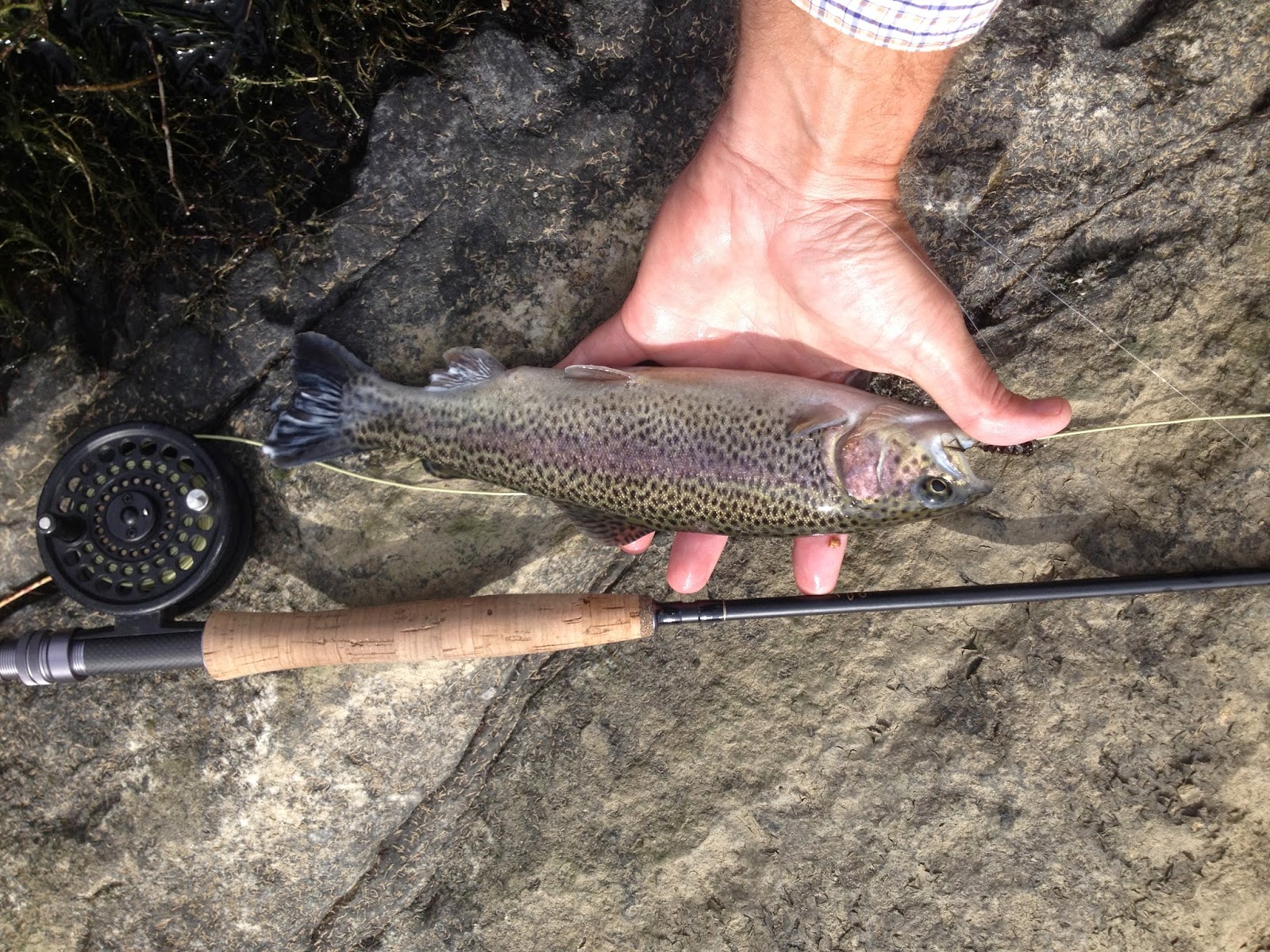