After 3 years I decided to upgrade from my GoPro Hero 5 Black and purchased the newish GoPro Hero 8 Black with the new Media Mod.  After reviewing it, I can say I'm super excited about my new camera set-up.  If you've watched any of my YouTube videos, you're probably aware of the terrible audio that was present while I was speaking to the camera. 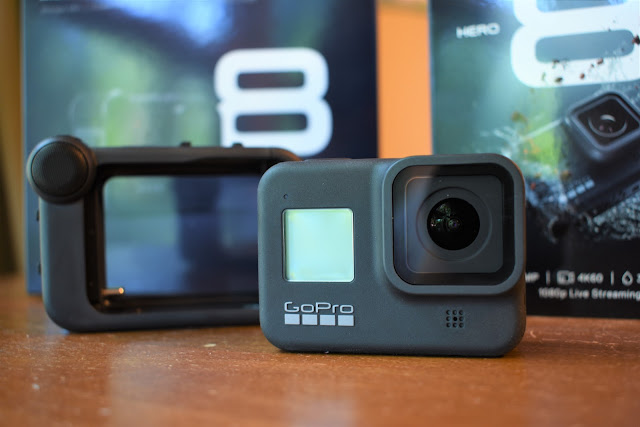 This was because the camera shook in the housing.  Unfortunately, there wasn't a convenient way to change the way I held the camera so I just tried not to move much, which became a distraction.  The first thing I noticed about the GoPro Hero 8 was it used two fingers to mount the camera to a grip and eliminated the need for a protective housing.  It worked just as I figured.  The audio is clear and crisp without the screeching noise.  The new Media Mod, further enhances this with a mic that records sound from multi directions, so there's no fade or loss of sound when you look away from the camera.  It's not  as clear as a dedicated microphone such as a Rode Mic but it's a very nice upgrade and it includes several ports that can be used to further enhance your camera if you decide to go with additional accessories.

One of these new features is the ability to mount accessories directly to the camera via two cold show mounts.  This was one of the reason's I never purchased the 3.5 mm mic adaptor and attached an external microphone in the past,  There wasn't a clear place to mount it.


That one flaw was pretty serious for me because I feel like, the most important part of an action camera, such as GoPro's, are their ability to be grab-and-go cameras.  They should be super convenient, simple to use and compact enough to bring along on backpacking, camping, hiking and fishing trips without being a burden to carry or need special care to protect.  I have a Nikon DSLR, but stopped bringing it on my trips because it doesn't fit those merits.


All I can say is, "WOW"!  The new GoPro Hero 8 Black with Media Mod is such a huge improvment for me.  The improved stabilization, high frame rates (4K up to 60fps, 2.7k up to 120fps and 1080 up to 240fps) plus the color grading right from the factory make the GoPro Hero 8 Black a must for outdoor enthusiasts looking for simple but functional options to record their adventures.  Matched up with the Media Mod and you have a very serious action camera with some top shelf capabilities that can grow into many niches with the after market accessories that are available. 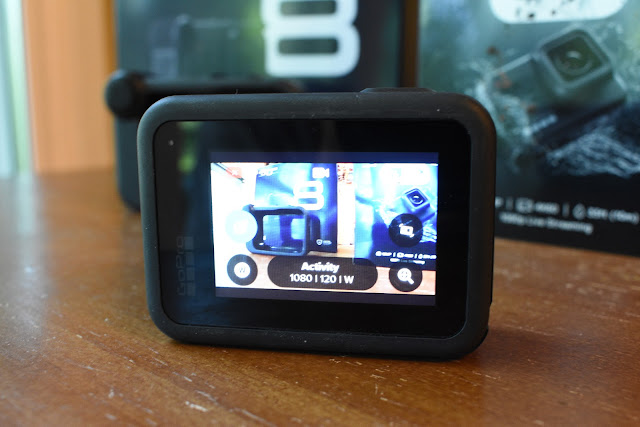 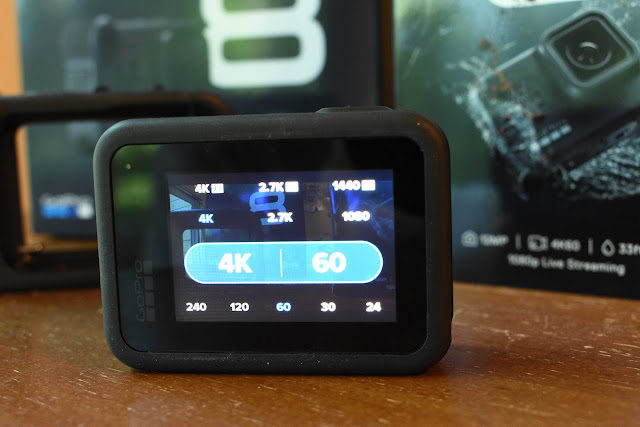 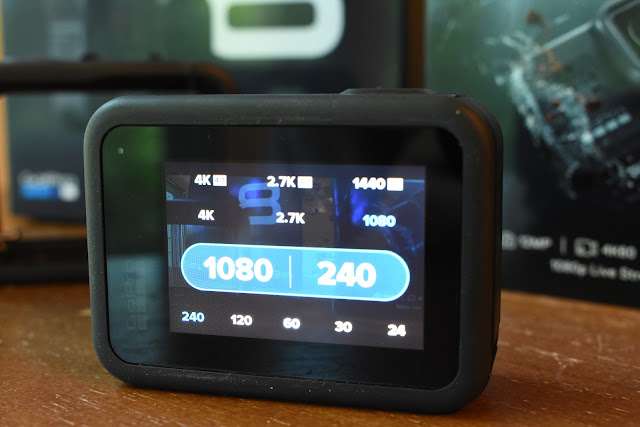 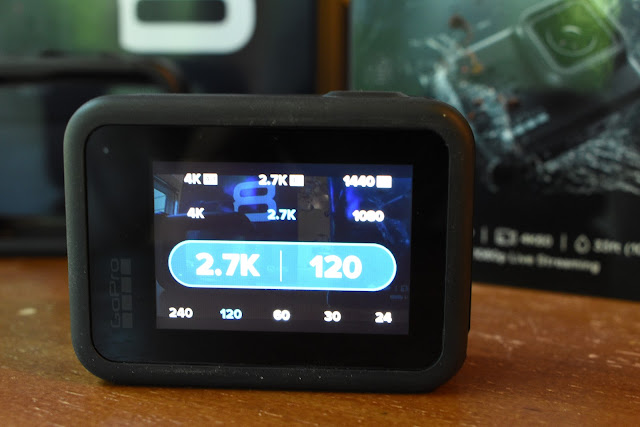 Check out the video for a complete review and see why I'm excited to bring this on my adventures this year.