I should have been home tying flies for my upcoming trips to the Devils River, Canada or any of the other trips that are planned.  That’s what fly fisherman traditionally do in the winter, right?  Not me, I would rather fish than tie flies any day. 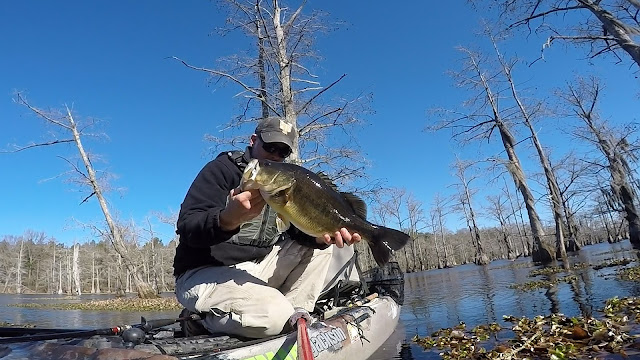 My intent was only to fish for a few hours one afternoon and get it out of my system.  There was really no way of knowing the impact that one afternoon would have on me. Two weeks later, all I can say is, “I had good intentions.” 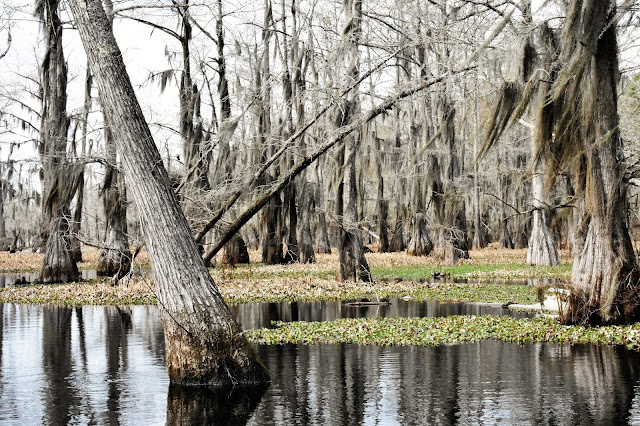 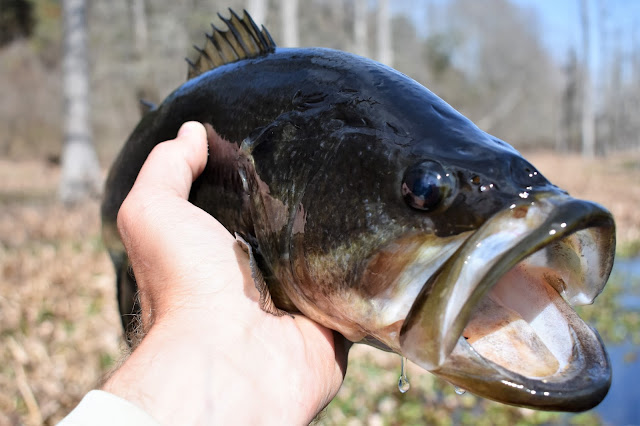 It was a last-minute decision to go.  One of those fishing trips where you’re just happy to be on the water.  With zero expectations, I paddled into an area I hadn’t seen in a few months.  What happened in those few hours has had a huge impact on my ability to think rationally. 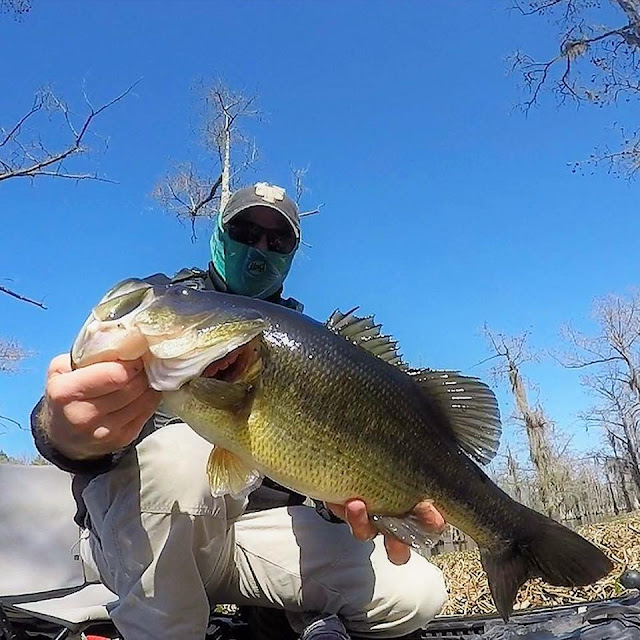 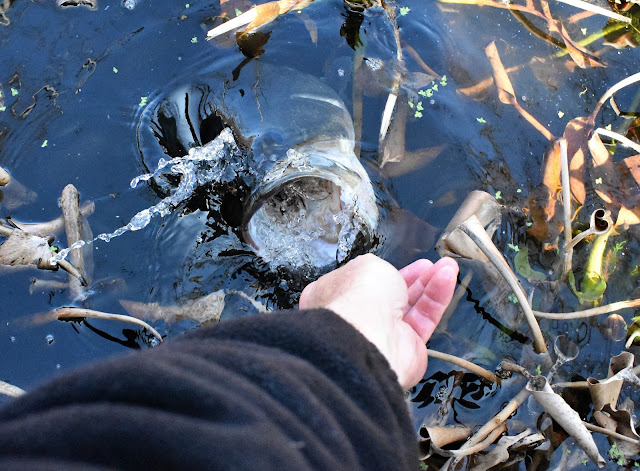 There’s a mountain of laundry my kids are playing king of the hill on top of.  Its aroma is a nice addition to the funky fish smell I carry on me.  I’m pretty sure I took a shower this week but maybe it was last week.  There isn’t anything to eat in the house.  But the good news is, I saw food at Walmart while I was there picking up some lures.  It’s safe to say my family is ready for the pre-spawn bass bite to end (that’s the PG version).  I’ll spare you my wife’s, less than enthusiastic, state-of-mind. 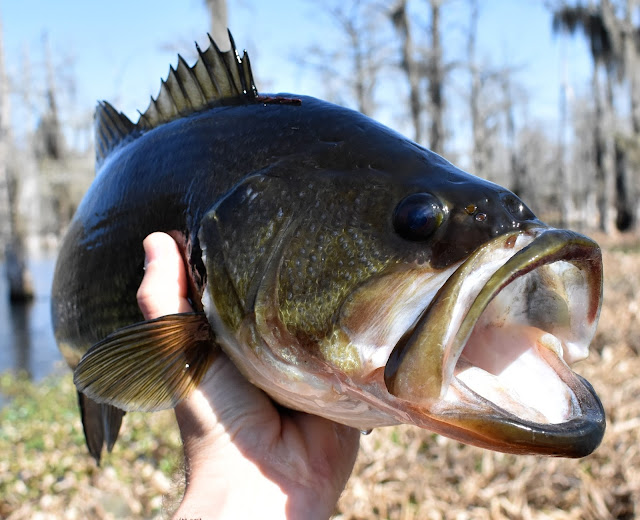 In the past, I’ve tried to explain “pre-spawn” to those that don’t fish.  The message never gets delivered accurately.  I think it’s because I’m talking about fishing and they’re expecting a science project.  This year I went a different direction. 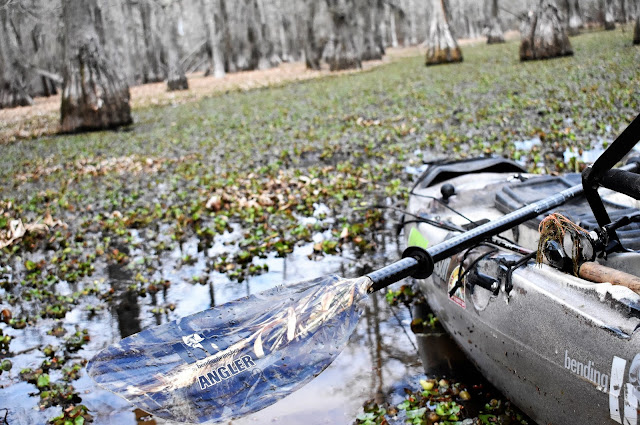 Since pictures are worth a 1000 words, I showed everyone pictures of the bass I caught hoping they’d explain my situation.  This might be the one time when pictures were not helpful.  I went back the next day and guess who was in my fishing hole?  Now his family is mad at me! 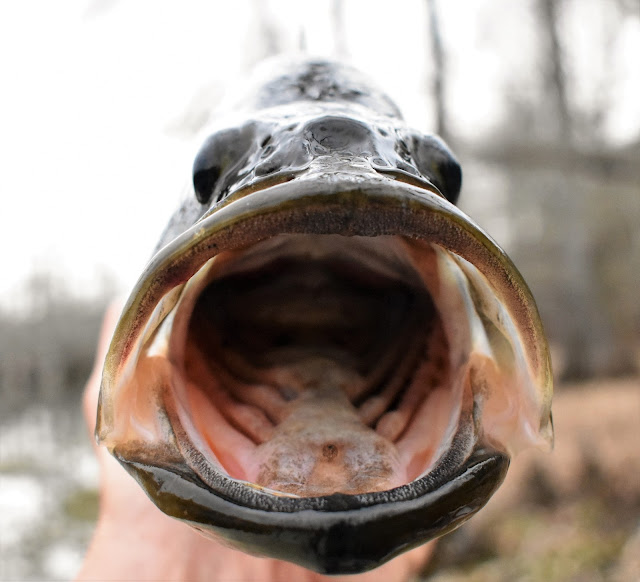 I reassured everyone this was just a phase and it would soon pass.  It would be a whole year before I checked out again.  The message was returned to sender with a “failure to deliver” note attached.  What I’ve concluded is you either get it or you don’t.  There aren’t any words that can explain my affliction and pictures just infect others. 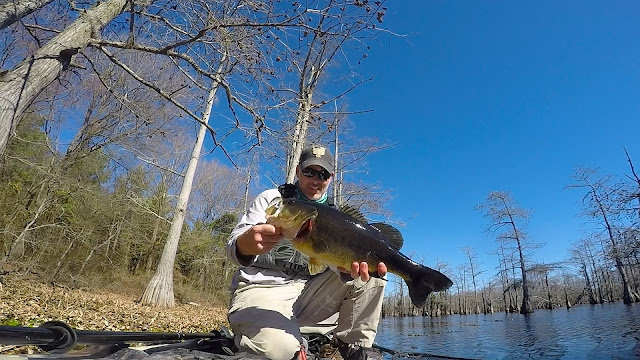 I honestly wish there was someone to do the laundry, buy the groceries and keep the kids from falling off cliffs.  Until cloning is acceptable, the only excuse I have is, did you see the pictures…